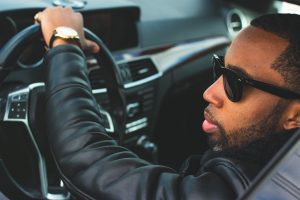 City officials point to the specific provision of Prop. 64 that was woven into the statute with the purpose of appeasing police chiefs and city leaders: That which offers significant local control of California marijuana sales. Plaintiff asserts local control was baked into the ballot proposition with the express intent of allowing local governments to regulate activities related to marijuana sales, and that the state lacks authority to insist on allowing cannabis deliveries against local ordinances because state law guarantees local veto power within those respective jurisdictions. END_OF_DOCUMENT_TOKEN_TO_BE_REPLACED