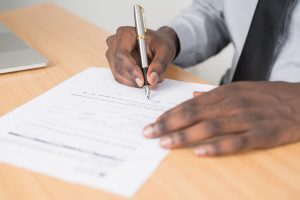 Cultivation contracts vary in length and scope, but they typically last a year or so, but some continue in perpetuity until one or both parties dissolves the relationship. Neither should enter such an agreement until having it carefully examined by a California cannabis business lawyer experienced in contract drafting and review. The importance of this is underscored by the fact that there have been numerous lawsuits stemming from these arrangements, with allegations including fraud, breach of contract and labor law violations. END_OF_DOCUMENT_TOKEN_TO_BE_REPLACED