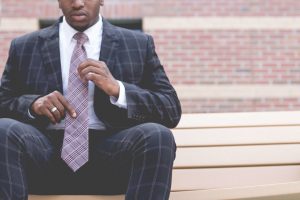 Still, even current enforcement policies aren’t totally equal. In Oakland, where voters passed a ballot initiative to order police to make marijuana enforcement the lowest priority – even lower than jaywalking – evidence showed a decade later police were still arresting black men for criminal marijuana offenses at rates exponentially higher than their white counterparts. The city’s own statistics revealed nearly 80 percent of marijuana arrests in Oakland were African Americans. Four percent were white people, even though the population of the city is 30 percent white. Although legalization of marijuana has slashed the overall number of marijuana arrests, people of color are still police targets. END_OF_DOCUMENT_TOKEN_TO_BE_REPLACED