Medical marijuana remains classified as Schedule I substance under federal law. This designation is supposed to apply only to substances which do not have any accepted medical uses. This is clearly the wrong designation for marijuana, as cannabis has been proved time and again to have significant health benefits for patients, with minimal side effects. 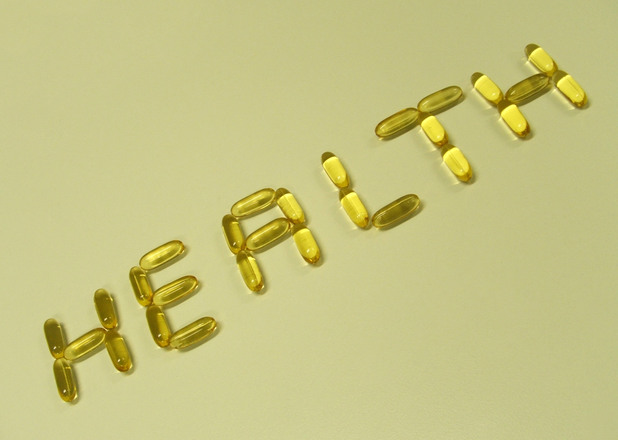 Institute for Ethics and Emerging Technology published an article on 10 major health benefits associated with medical marijuana. The 10 major benefits include:

These are just some of the recognized health benefits associated with the use of medical marijuana. Clearly, it makes no sense to continue to insist cannabis has no medicinal uses.