The failed Ohio ballot initiative provided some guidance on what not to do as different groups move forward to get their own initiatives on the California ballot for the legalization of recreational marijuana. The Chronicle summarized five take-aways that those drafting ballots should consider in order to maximize the chances they will successfully be able to get laws passed allowing marijuana for recreational use in California. 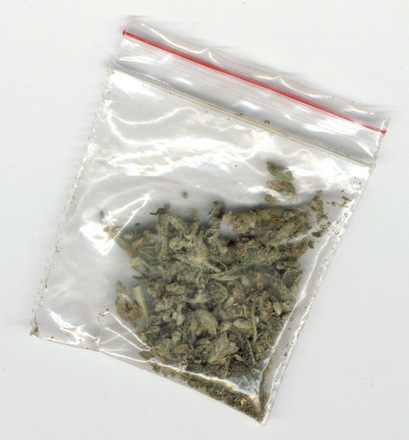 Five Tips on Legalizing Cannabis for Recreational Use in California

Ohio’s ballot measure was called Issue 3, and most experts believe the measure failed as a result of issues related to money and control. Five things that can be learned by advocates of legalization include:

It is important for California to move forward with legalizing recreational marijuana, as other states have. Los Angeles marijuana lawyers know that public support is generally in favor of legalization but the process of getting the laws passed needs to be done right. Hopefully, Californians will learn from the mistakes made in Ohio and their ballot measure will be a much more successful one in 2016.