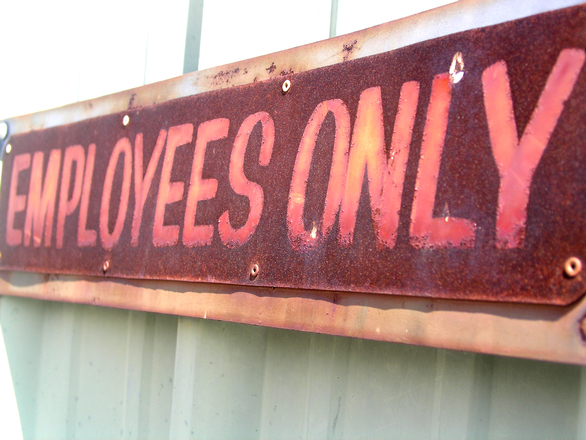 Medical marijuana use has long been legal in California, but this does not mean that every employer is accepting of the use of cannabis products. Many employers conduct pre-employment drug screening and require employees to undergo routine drug tests during the time they are working for an organization.

These employers may decide to take action and terminate someone when a drug test shows up positive for marijuana. If this happens, questions may arise regarding whether the employee is entitled to unemployment insurance or not.

Can You Get Unemployment Benefits After Being Fired for Medical Marijuana Use?

A case in Michigan addressed the issue of whether an employee who had been terminated after failing a drug test was entitled to receive unemployment benefits or not. According to Michigan Live, two employees had been prescribed medication infused with marijuana. One was using marijuana as a treatment for knee pain after undergoing two surgeries. The other was using marijuana to treat neuropathy, lupus, and chronic pain in the hand.

The workers were working at different jobs- one at a hospital, and one at a subsidiary of a furniture company. Both were terminated from their positions after their drug tests revealed marijuana in their system. The workers applied for unemployment and a dispute arose over their eligibility for benefits.

The Michigan Compensation Appellate Commission determined that the fired workers should be disqualified from receiving unemployment benefits because they tested positive for marijuana use, despite the fact that their use was medicinal. However, the lower courts reversed the ruling of the appellate commission.

Courts in both Macomb and Ingham Counties held that the claimants would ordinarily have been disqualified for unemployment benefits under the Michigan Employment Security Act. The appeals court issued a consolidated decision upholding the rulings of the lower court. The appeals court held that because there was no evidence suggesting the workers’ positive drug tests were caused by any cannabis use, other than the use of medical marijuana in compliance with the Michigan Medical Marijuana Act, the denial of their unemployment benefits was an improper penalty for the lawful use of medical marijuana.

The Unemployment Insurance Agency appealed the decision of the appeals court to the Michigan Supreme Court. However, this November, Michigan Live indicated the Supreme Court refused to hear the appeal from the agency. This means the ruling of the appeals court stands, and those with medical marijuana cards can continue to be eligible for unemployment benefits if they were terminated as a result of testing positive for cannabis.

Los Angeles marijuana lawyers know the decision is good news, but it applies only in Michigan, since the state Supreme Court has jurisdiction only over that state. Federal courts have previously ruled that denial of unemployment benefits based on positive cannabis tests is appropriate. In 2008 the Los Angeles Times also reported that the California Supreme Court had ruled workers could be terminated or not hired as a result of drug tests showing medical marijuana use, even if the use of the drug does not interfere with job performance.

The SF Chronicle reported in 2015 that questions about protections for medical marijuana users still linger, and that the court has repeatedly upheld the rights of employers to take drug use into account when making employment decisions. Hopefully, this will change in the future and medical marijuana users will be granted more protections, especially if the federal government moves towards decriminalization.