States are increasingly moving towards legalization of marijuana, which is beneficial to people throughout the country. As momentum moves towards acceptance of cannabis use for medicinal or recreational purposes, this puts more pressure on the federal government to change outdated laws and it engenders more social acceptance of marijuana is a valuable medical product. 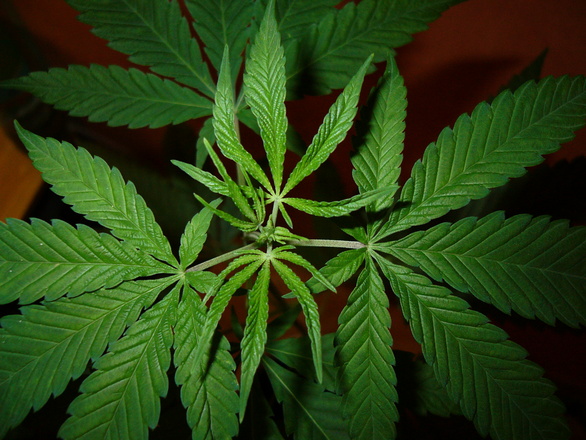 With so many states embracing cannabis, it can be discouraging when a marijuana legalization measure fails at the ballot box. The recent defeat of the ballot measure in Ohio, however, is not representative of general public opinion towards legalization because the ballot measure was an outlier and contained many provisions that even proponents of legalized marijuana disagreed with. Trends continue to be moving in the direction of legalization, despite what initially appears to be a setback.

A Close Look at the Legalization Efforts

The biggest reason for the failure of the Ohio medical marijuana bill was that the bill would have essentially imposed a cannabis cultivation cartel. As Forbes reports, only 10 sites would have been eligible locations to commercially produce cannabis products. Those 10 sites were owned by the financial backers of the marijuana legalization initiative. The backers would, thus, essentially, have been granted a monopoly over the marijuana growth industry in the state.

The Ballot Board indicated it would include a statement on the ballot description of the initiative indicating that a marijuana monopoly would be set up, which the backers of the law did not like. The law was so unfair in terms of stifling competition that some state lawmakers actually put together an initiative to repeal the monopoly that would have been created if the ballot measure was successfully passed.

Los Angeles marijuana lawyers know that some regulation and limitations on growth and sales of marijuana are necessary, but that too much intrusion into the market can stifle competition and growth and result in an inadequate system that does not meet the needs of patients or recreational users. A ballot initiative giving 10 parties control over marijuana growth would be a clear example of a situation where the free market for cannabis products was not allowed to work effectively.

Because of these specific issues with the ballot provision, the proposed Ohio ballot initiative was an outlier. Other efforts to make marijuana legal for medicinal and recreational use are likely to be met with greater success nationwide if the initiatives do not include poison pills that kill the legislation.