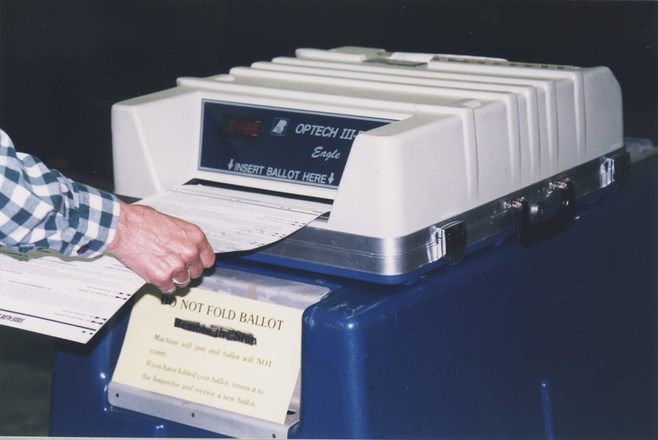 Now, however, it looks like this question may be answered according to AlerNet. The California Control, Tax, and Regulate Adult Use of Marijuana Act (AUMA) has big money behind it and has been endorsed by many board members of ReformCA.

AUMA Is Gaining Steam & Likely to Be On the 2016 Ballot

AUMA amended an initial proposal early in December of 2016, providing more protection to prevent cannabis products from falling into the hands of children and providing more protections for local governments, workers, and small businesses. The changes made by AUMA moved the framework closer to the recommendations made by the Blue Ribbon Commission on Marijuana Policy, which was created to provide guidelines and offer analysis of “key issues to be considered by policymakers and voters as they contemplate the legalization and regulation of cannabis in California.”

AUMA is backed by the head of WeedMaps, by the Lieutenant Governor, and by Sean Parker, a billionaire and tech titan in Silicon Vallye. Following the changes which had been made, more than half of the board members of ReformCA endorsed AUMA, including the organizer of Proposition 19, as well as the head of Dr. Bronner’s Magic Soap, the director of the California Cannabis Industry Association, the head of the organization Law Enforcement Against Prohibition, and the deputy director of Students for Sensible Drug Policy. The amount of money and support behind AUMA has resulted in other initiatives losing steam, including the proposed ballot measure from California Coalition for Cannabis Policy Reform, which had previously been the ballot measure most experts thought would find its way onto the ballot in 2016.

With AUMA likely to find its way to voters and likely to be approved, it is important to understand the framework which this ballot initiative would create. An experienced marijuana lawyer can provide guidance into the new proposed regulations, and a review of the initiative provides insight into the proposed new regulations.

The ballot initiative would allow adults aged 21 and up to possess as much as an ounce of marijuana concentrate. Adults would also be permitted to grow as many as six marijuana plants per each household, unless their local area or their landlord banned cultivation. Those who cultivate would be allowed to be in possession of all of the marijuana they harvest from their own plants.

Cities and councils would be allowed local control over cultivation, and could choose to either regulate or prohibit cultivation. Personal outdoor growth could also be banned by local areas. However, local municipalities would not be permitted to ban deliveries from passing through their jurisdiction.

Public consumption would not be permitted, but municipalities would be permitted to designate businesses where on-site marijuana consumption is permitted. Employee drug testing would still be allowed.

The framework also imposes a 15 percent excise tax on marijuana products, in addition to state and local taxes and a $9.25 or $2.75 per ounce cultivation tax on buds and leaves respectively.