As marijuana decriminalization or legalization moves through the states, one senator is finally taking real action at the federal level. CBS News reports Senator Bernie Sanders has introduced legislation to end the federal prohibition on marijuana. 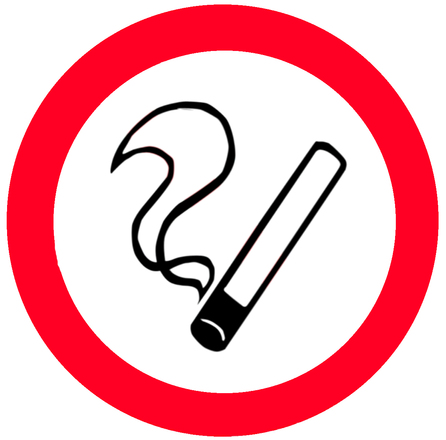 The Sander’s bill is called the Ending Federal Marijuana Prohibition Act, and its aim is to remove marijuana from the federal list of Schedule 1 controlled substances. Schedule I substances are considered highly addictive and dangerous and are viewed as having no medicinal use. Clearly, marijuana does not belong on this list- and hopefully the proposed bill will move forward and make its removal possible.

Will the Federal Government End the Ban on Marijuana?

Los Angeles marijuana attorneys know that multiple presidential candidates on both sides of the aisle have spoken out in favor of relaxing federal marijuana laws. However, the proposed Ending Federal Marijuana Prohibition Act would go further than prior bills introduced into Congress.

There have been four marijuana policy reform bills introduced at the federal level. Past bills such as the Compassionate Access, Research Expansion, and Respect States Act of 2015 have only moved to make it possible for states to legalize marijuana within their own boarders, or have addressed issues of tax status and access to banks for marijuana businesses.

This proposed legislation is the first to actually suggest that marijuana should be reclassified from its current position on the federal controlled substances list. The legislation is modeled after the Ending Federal Marijuana Prohibition Act, which was first proposed in 2013 by Representative Jared Polis of Colorado. Polis’ bill was reintroduced into the House this year as the Regulate Marijuana Like Alcohol Act. However, Polis’ bill includes more information on structures for regulating marijuana after it is removed from the controlled substances list. For example, Polis proposes transferring authority over marijuana from the Drug Enforcement Agency to the Bureau of Alcohol, Tobacco, Firearms, and Explosives.

If the Sander’s bill were to be successful, all references to cannabis would be removed from the controlled substances act; however, penalties would remain in effect if marijuana plants or products were transported from states that have legalized cannabis to states that have not. Benefits of this new legislation would mean reduced incarceration, increased tax revenue, the ability to more effectively regulate marijuana at the federal level, and the destruction of criminal drug cartels as incentives to break the law are removed.

The fact that legalization legislation has been introduced at the federal level shows how far the fight for access to marijuana has come. It remains to be seen whether the bill will pass, however, both science and public opinion support federal action. Huffington Post reports 58 percent of Americans favor the legalization of marijuana and scientific evidence has demonstrated significant health benefits associated with the use of cannabis products for many medial conditions. There is no reason for the government not to take action and make the right choice.