In 2016, it is likely that a recreational marijuana measure will be on the ballot in California. With 55 percent of Californians supporting full-scale legalization of marijuana, the legalization measure is likely to pass if it comes up for a vote. In light of the fact legalization looks likely in a short time, Lieutenant Governor Gavin Newsom has been spearheading a push for more effective regulation. Huffington Post reports Newsom has been leading a commission conducting research on marijuana regulation in California for the past 1.5 years. The commission has now released its first progress report and is seeking feedback from the community. 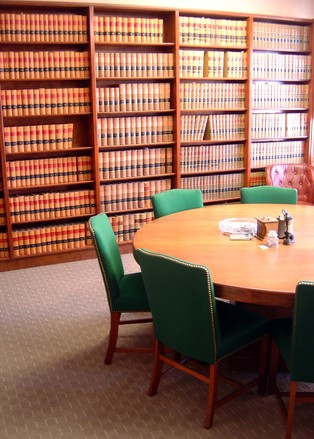 Los Angeles marijuana lawyers know that laws which get passed do not always end up working effectively in the real-world to allow well-regulated, reasonable access to cannabis products. Hopefully, extensive research into effective regulation in California will lead to a system that works well if and when full legalization comes to California.

California’s medical marijuana market is the oldest in the nation and is the largest in the nation. Marijuana businesses in California currently bring in $1.3 billion per year, but some are calling the California market the least regulated market in the country.

Because of a lack of effective statewide regulations, local governments have been able to make an enforce rules on a whim, with those in the business facing uncertainty about future rules. Some argue that Colorado was successful in passing recreational marijuana laws prior to California because California has not yet been able to develop one clear set of rules applicable throughout the state, so the lack of an effective legal framework could be crippling progress.

Lieutenant Governor Gavin Newsom, who has announced he will be running for governor in 2018, believes California reflects the “worst of all worlds,” when it comes to marijuana regulation under the current system. The commission he is spearheading will be developing a clear set of recommendations applicable to any legalization measure that is on the ballot in 2016. While there are other advocates currently crafting their own bills, Newsome is aiming to have all advocates come together around one piece of legislation.

The commission includes current and former law enforcement officers, lawmakers, professors, and people who worked on laws legalizing marijuana for recreational use in both Colorado and Washington State. There are three key issues being focused on by the commission, including public safety, taxation of marijuana, and the protection of children to prevent access to cannabis products. In further research phases, the commission also intends to address methods for reducing the environmental impact of growing operations, as well as measures related to testing and labeling of cannabis products.

Legislation attempting to impose statewide regulation has failed in the past in California, but hopefully new efforts to develop effective guidelines will be more successful and will garner greater support than past attempts to put forth a statewide regulatory framework. If the laws protect the rights of growers, sellers, and consumers, they should be able to get sufficient support to pass without a problem.