California medical marijuana patients are prescribed the drug because they are sick. Yet, because they take the drug, they may be barred from certain life-saving treatments – namely, organ transplant. 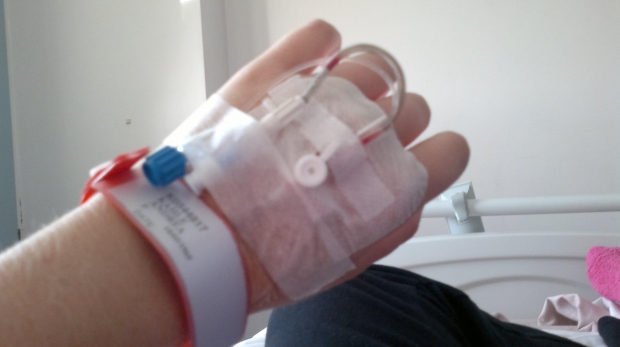 This is an especially cruel twist of law, one that some California legislators hope to rectify with Assembly Bill 258, also called the Medical Cannabis Organ Transplant Act.

This is a measure that has very real implications for those afflicted with serious illness. Take, for example, the case of Norman B. Smith. The 63-year-old from Los Angeles was diagnosed with a form of inoperable liver cancer was prescribed medicinal marijuana to help him cope with the horrific pain and other side effects of chemotherapy. A year after he was diagnosed, he became eligible to receive a liver transplant. However, when Smith tested positive for marijuana, he was promptly removed from Cedars-Sinai Medical Center’s liver transplant list. Although his cancer was in remission for a time after that, it came back with force. He never did get that transplant, and he died in 2012.

While federal law does still classify marijuana as a dangerous, illegal drug with no recognized medical benefit, the vast majority of those in the health care field acknowledge this is not an accurate description. It may still be illegal at the federal level, but U.S. prosecutors have largely stopped pursuing cases in states that have legalized it or approved it for medical use. Additionally, hospitals like Cedars-Sinai would be breaking no laws by allowing medical cannabis patients to undergo such life-saving procedures.

Already, there are laws in place that prohibit these entities from deciding organ transplant recipients on the basis of physical or mental disabilities.

Not only have patients like Smith died because they were denied necessary organ transplants, there are many more who are currently in peril. Our Los Angeles marijuana lawyers believe what this ultimately boils down to is a form of discrimination. It’s not as if those who ingest medical marijuana are more likely to suffer adverse effects from such a procedure than any one else who takes other drugs to treat serious conditions.

Even the California Medical Association supports the measure. The organization passed a resolution late last year indicating medical marijuana should not be a basis upon which to deny a patient for an organ transplant procedure. As it now stands, Washington state, Arizona, New Hampshire, Minnesota, Illinois and Delaware all have measures expressly protecting qualified medical marijuana patients from discrimination for an organ transplant. It’s time California’s health care providers took a more ethical, humane and medically-sound approach.