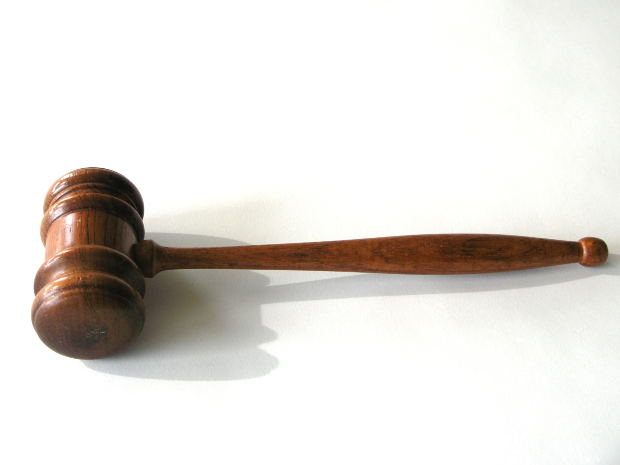 The U.S. Navy veteran has found himself the prime target of a very vocal anti-marijuana district attorney, who has waged a years-long battle to eliminate marijuana dispensaries from the county.

Our California marijuana dispensary lawyers understand that the case first erupted in 2008, when law enforcement raided Jackson’s dispensary. The following year, he was tried for possession and sale of marijuana. A jury acquitted him. The prosecutor was dissatisfied, and Jackson was once again the target of another raid in 2009. At his second trial, he was essentially barred from presenting evidence of California law green-lighting the operation of dispensaries. He was convicted. However, that conviction was later overturned in a 2011 landmark decision that resulted in dispensary operators being granted the right to a defense in state court.

Now, the prosecutor is once again seeking action against Jackson, this time in a third trial which Americans for Safe Access contends is predicated solely on the theory that all storefront medical marijuana dispensaries are illegal. Of course, this was a stance that was outright rejected by the Court of Appeals in the previous case.

The ASA called the prosecutor’s newest case a clear waste of taxpayer dollars and an obvious attempt to settle a personal vendetta with Jackson, while also serving to scare dispensary operators throughout the state.

Almost a year ago to the day, the Fourth District Court of Appeal for California handed down a unanimous ruling in People v. Jackson, reversing Jackson’s earlier conviction and further allowing for a clear defense for him and other medical marijuana providers who might face similar prosecution.

During that trial, Jackson freely testified that he and about five others actively engaged in the cultivation of marijuana to provide to themselves and some 1,600 members of their collective. Each member was required to show proof of their valid prescription, per state law. Jackson further maintained that neither he nor anyone else involved in the collective derived a profit from these transactions.

The jury in trial court determined that Jackson hadn’t provided enough evidence that members of the collective were qualified under the state’s Medical Marijuana Program Act. The problem was that because of the large number of individuals involved in the collective, the judge granted the prosecutor’s request to bar Jackson from offering a defense under the MMPA.

When the conviction was reversed, the appellate court determined that Jackson’s burden of proof in opposing the prosecutor’s motion denying his defense was “not very great.” Further, the number of people in the collective should have had nothing to do with the decision and that there was no requirement that every member in the collective participate in the cultivation process.

That ruling was appealed by the prosecutor in San Diego, but the state supreme court ultimately declined to hear the case, allowing the ruling to stand. This was even in spite of pleas for a review from the district attorneys in Los Angeles, Sonomoa and Sacramento counties, as well as the city attorney in Los Angeles.

Rather than simply drop the case, the San Diego prosecutor is again retrying Jackson.