There is no question the state of California is constantly dealing with problems related to water shortages. There is also no question that those involved in agriculture are having major problems getting enough water to manage their respective farms. There was even a recent allegation that actor Tom Selleck, best known for his role as Magnum PI on television has been “stealing truckloads of water” from local California fire hydrants for use at his 60-acre avocado farm. 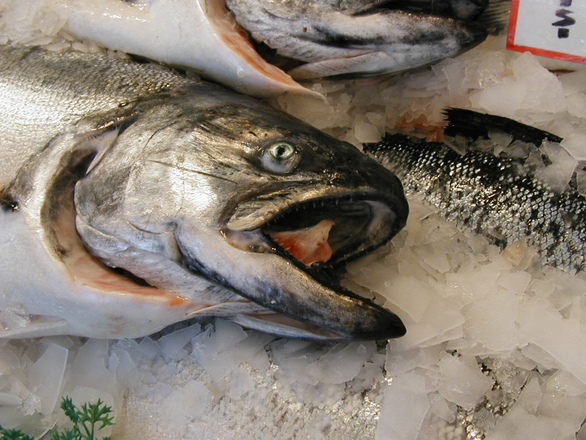 According to a recent news story from Quartz, marijuana farms in California are drying out local rivers, and it is wreaking havoc on the salmon population during spawning season. California state senator Mike McGuire is quoted as saying the growing of medical marijuana in the state is “literally sucking rivers dry.”

As our Orange County medical cannabis attorneys understand, there are at least 50,000 marijuana grow operations being run in the state of California at any given time. These grow operations range from smaller and possibly indoor cannabis cultivation centers in Southern California to large tracts of farm land in the northern part of the state. Many of these larger organizations in the northern part of California are located in area known as the Emerald Triangle.

While growing and selling marijuana for medical purposes has been legal in the state of California since 1996, when the medical marijuana act was signed into law, authorities and those concerned about the water shortage are claiming that much more marijuana that could possibly be needed for medicinal purposes is being grown, and this adds to the problem.

With respect to the salmon, some experts and conservationists claim marijuana farming is harming one endangered species known as Coho salmon. These Coho salmon are said to use the same water that marijuana farmers are siphoning off rivers to water their crops. The reason it is thought to be so harmful to the Coho salmon is because they often spawn in headwaters of moving springs and streams, and this is the easiest place for a farmer to place a syphon to collect the water.

It is important to note that this is not only a problem caused by growers of marijuana. The state of California discovered water syphoning from wine vineyards was harming the Coho salmon in the Sonoma Country area. However, authorities say it is much easier to regulate the wineries and get their owners to use less water than it is for them to get medical cannabis growers to comply, since many of them of are allegedly running more secretive operations and are not reporting their locations to the local water control agency.