For years, marijuana has been classified by the federal government as a Schedule I narcotic. That has put it in the same class with heroin and other dangerous drugs that have no medicinal benefit and are highly addictive. 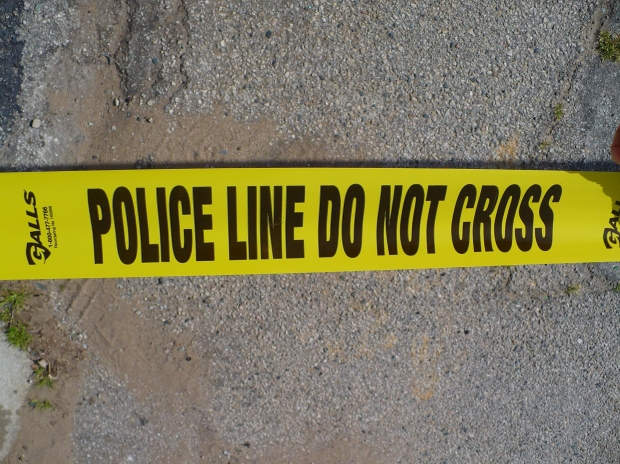 This classification was a big part of the reason state and federal authorities came down so hard on marijuana grow operations, those who distributed the drug and even those who merely possessed it. Marijuana for many years has been treated as Public Enemy No. 1, even when the reality is it is effective medicine for cancer patients, children with seizures, adults struggling with HIV/AIDS or anorexia and many others with serious and potentially life-threatening conditions. Prosecutors have been relentless in their pursuit of those who cultivate and distribute the drug, and civil forfeiture actions allow authorities to seize private property used for these purposes.

While these policies have eased considerably in recent years, the schedule classification of marijuana remains the same. All of this history is noteworthy in light of recent statements made by the newest chief of the Drug Enforcement Administration (DEA). Bluntly, Chief Chuck Rosenberg stated: “Heroin is clearly more dangerous than marijuana.”

This was a clarification of a statement he’d made a week earlier, in which he said marijuana was “probably not” as perilous as heroin.

Still, it’s not as if Rosenberg is an outright supporter. He did say he still believes marijuana is dangerous and can be harmful. However, other drugs are clearly more harmful, and our scheduling of these drugs should reflect that.

The Schedule I classification has crippled not only distribution and access by sick patients, it’s thwarted legitimate research into the drug’s effects and benefits. Because it’s so tightly controlled, researchers have a hard time getting their hands on it.

Per the Controlled Substances Act, there are a total of five categories of narcotics and drug ingredients that are considered to have no medical value and a high potential for abuse and addiction. For decades, marijuana has been on that list.

Although Rosenberg gave no indication he planned on flouting current marijuana laws, he said his agency needs to place priority and focus on the larges cases that are going to have the biggest positive impact. He said that is generally going to mean concentration on the following, in this order:

While some marijuana advocates praise the new director’s statements, others have wondered why it took so long to state the obvious.

In other news,” said a Marijuana Policy Project director, “The sky is blue.”

Still, it could be just the start necessary to propel the expansion of U.S. marijuana laws. A bill has been introduced into Congress that would eliminate the DEA’s marijuana eradication budget, with supporters saying spending money on marijuana criminalization and enforcement is a waste of taxpayer dollars.

As more states consider approving medical marijuana access and even legalizing the drug for recreational purposes, it seems only logical the federal government would reduce its classification schedule of the drug.