In March 2014, an exchange student from the Republic of Congo was visiting Colorado from his host state of Wyoming when he consumed a single marijuana cookie that contained six times the recommended per-serving dose of the drug. 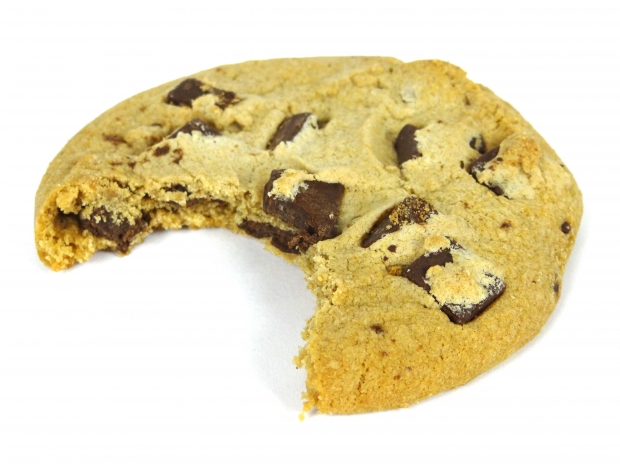 Soon after, the 19-year-old jumped off a four-story balcony to his death. He had no reported history of drug abuse or of mental illness at the time of his death.

Now, the U.S. Centers for Disease Control and Prevention have issued a report that contains a review of that case, as well as several others that have been linked to excessive consumption of marijuana.

Such cases raise new legal questions about the duties of care owed by manufacturers of edible marijuana products. They are not regulated in the same way many other nationally-distributed products are because marijuana is still legal under federal law. That means there is no national regulation or guidelines for dosage or product requirements.

That can muddy the waters for makers and distributors of the products, who could potentially face civil liability or even criminal charges.

In the case of the exchange student, it is believed a friend purchased the cookie for the teen. This can be done legally in Colorado by anyone over the age of 21.

The dispensary told the buyer upon purchase that it is only recommended to eat one-sixth of the cookie at a time. That would give the consumer a 10 mg serving of THC, which is the active ingredient in marijuana. Buyer was reportedly informed by dispensary it could take a half hour or so for effects to be felt.

However, decedent told his friend he was feeling nothing after that half hour passed. So he proceeded to eat the entire cookie. That edible reportedly contained 65 mg of the active psychoactive ingredient.

Within less than three hours, he jumped off the balcony. An autopsy was conducted in which the official report indicates intoxication by marijuana was a top contributing factor to the teen’s death.

Officials note that when people eat marijuana as opposed to smoke it, the affects are going to be much different. It will take a much longer time to enter the bloodstream. However, once it does, it may be a more potent form of intoxication that will last much longer. Plus, it may affect each person differently, depending on their own psychology and biology.

Following this incident, Colorado passed a measure that mandated packaging and labeling requires on edible marijuana products. That measure went into effect in February 2015. Anything with more than 10 mg of TC must have clear delineation indicating 10 mg portion size.

This is critical in a place where nearly half of all marijuana sales involve edible products.

The CDC report recommends all states with approved recreational marijuana develop standard guidelines for marijuana edibles with regard to labeling and packaging. This is important not only for those who intend to consume the drug, but for those who may be drawn to it without knowing it contains the drug (mostly children).

Dispensary owners hoping to avoid a civil lawsuit – or worse – would do well to follow these stated guidelines. If no guidelines exist in your state, consult an experienced marijuana attorney to learn more about your legal rights and obligations.