As Los Angeles city leaders have struggled to get a hold on the medical marijuana industry, recent news articles have laid out the botched regulation efforts made and how the city is now attempting to prohibit medical marijuana with a ban.

A city subcommittee recently approved a ban of dispensaries and now the measure will go to the full city council in a matter of weeks. The council is split on the issue, but some believe the measure may pass. 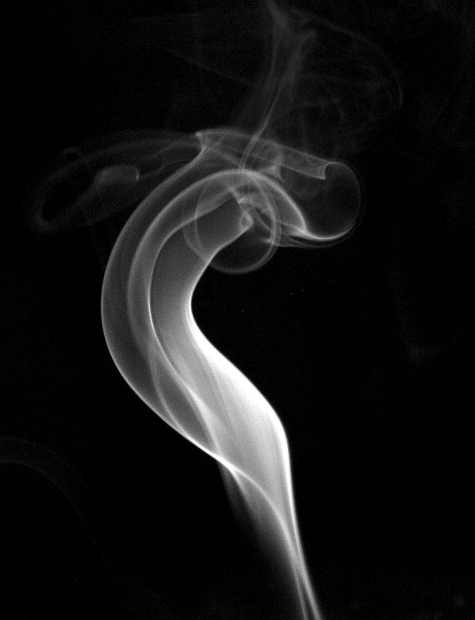 It is astounding that despite this industry being around for more than 15 years after voters agreed they wanted to be able to use medical marijuana in Los Angeles to relieve pain for their severe ailments, city leaders are still trying to get rid of it altogether. For a city that tries to tell the world that it’s progressive, authorities are going in the wrong direction.

Los Angeles medical marijuana lawyers have been standing up against these injustices, fighting on behalf of medical marijuana users, dispensaries, collectives, clubs and cooperatives. Without solid legal representation, city, county and federal leaders are attempting to run down these businesses.

If Los Angeles bans medical marijuana, it could set off a domino effect, leading to other cities and counties attempting to do the same. Despite state law clearly stating that medical marijuana is legal, federal laws, which conflict with state law, has led to additional pressure on this issue. Federal prosecutors have threatened to bring up criminal charges or impose civil penalties on businesses, landlords or users.

But the Highland Park-Mount Washington Patch suggests that regulation measures put into place in Oakland may serve as an example of how it could work for Los Angeles. Oakland’s city ordinance has never been banned, unlike the turmoil going on in Los Angeles right now. More than 50 California municipalities have created ordinances that have yet to be challenged.

So, it’s obvious some cities are doing this correctly. Medical marijuana leaders aren’t opposed to regulation. If it would end the frustrating pressure and threats, most people would be all for it.

Oakland’s city ordinance has some specific rules that could be a good compromise for Los Angeles:

These are simple rules and while they come with issues. For example, a major Oakland dispensary was recently ordered to pay $2.5 million in back taxes because the company wasn’t allowed to use its sale as a standard tax deduction because marijuana is considered a federally banned substance.

But these rules have led to no legal action and far less confusion and frustration than patients and businesses in Los Angeles. Hopefully Los Angeles city leaders will take a step back, look at the situation and come to a sound conclusion before making a harsh decision of prohibition.