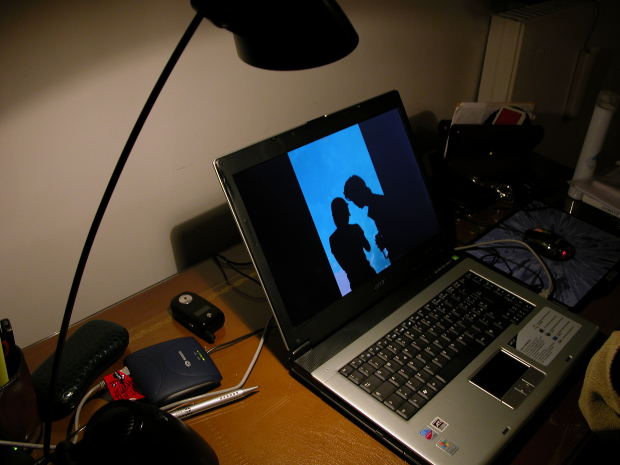 Reuters had been the first to report last month that the DEA routinely served as an intermediary of overseas NSA wiretaps, phone database information, informant information and other intercepts to local and federal policing agencies across the country. This intelligence-sharing effort even went so far as to include tax investigators with the Internal Revenue Service.

What our Los Angeles marijuana arrest lawyers found especially troubling was the fact that the origin of this intelligence was routinely concealed from defense lawyers, judges and even prosecutors, with authorities helping to “reconstruct” how the investigation had started. Called “parallel construction,” this practice effectively deprived defendants of the right to examine the facts for potential exculpatory evidence that might have aided their defense.

While the DEA says that such programs followed the law and that all information was collected legally, concealment of the origins of an investigation deprive defendants of due process and a fair trial.

The groups demanding congressional review include the Drug Policy Alliance, the American Civil Liberties Union and the National Organization for the Reform of Marijuana Laws.

As of right now, formal questions regarding the practices have been raised by eight congressional Democrats and two senior Republicans. Those questions have been submitted to U.S. Attorney General Eric Holder. It is expected that some of the answers may be forthcoming in a classified hearing later this month. However, whether public will ever be privy to those findings remains to be seen.

Even if the information obtained from wiretaps and other surveillance techniques were gleaned legally, the way in which they were used was arguably not. NSA intelligence is supposed to be limited to the collection of information that would be relevant for purposes of national security – specifically, anti-terrorism efforts.

While the government certainly has a vested interest in the prevention of underground, organized drug sales, its agents cannot use whatever means they wish in order to build a case. What’s more, they almost certainly can’t lie to the court about how that information was obtained in the first place.

As the ACLU’s deputy legal director was quoted as saying, such action is puts these intelligence programs far beyond the reach of the U.S. Constitution. As such, they are able to develop and grow without any court every weighing their lawfulness – even as they are used to lock up defendants for very long prison stretches.

Such blatant disregard for due process, the ACLU spokesman said, is not only inappropriate and dangerous, it’s also directly contrary to the rule of law.