Patients who are prescribed medical marijuana have for years been subjected to discrimination, erroneous judgments based on outdated stereotypes and even flat-out persecution. 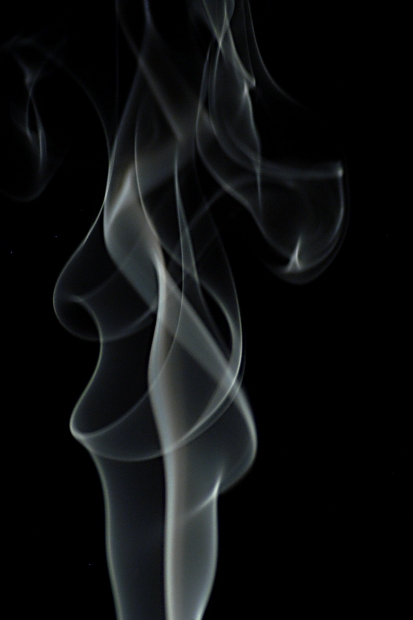 Virtually no other drug carries the kind of stigma or restrictions as medical marijuana. While attitudes and laws are evolving, patients continue to fight for every inch of legitimate recognition.

Let’s take, for example, the issue of employee rights. If a worker was diabetic and needed to inject himself with insulin at some point during the work day, most employers would not – and legally could not – take issue with this action. However, if a patient prescribed marijuana for seizures or anxiety asks to smoke during break in order to continue with the day, he or she is more likely to meet a fair amount of resistance, and possibly even disciplinary action and termination.

This is despite the fact marijuana consumption and possession is legal in California for those with a valid doctor prescription.

Our Los Angeles marijuana lawyers are committed to defending the rights of medical marijuana patients.

We recognize that as more states legalize marijuana, questions regarding medical marijuana patient rights are increasingly cropping up. As far as employers are concerned, legal obligations depend on the state, and responses aren’t always clear-cut from a legal standpoint.

Employers in California must by law accommodate workers with disabilities or medical conditions. However, they are not required to allow employees to consume marijuana in the workplace – even if a doctor has prescribed the drug as medication to treat the worker’s condition.

What’s more, there is technically nothing in state or federal law that bars companies from disciplining or even firing workers for using marijuana. This is true even when the drug is used according to the guidelines set forth in the state’s Compassionate Use Act. That’s because while the law protects patients of marijuana from prosecution or criminal sanctions, it doesn’t shield them from adverse employment action.

In fact, this point was underscored in Ross v. RagingWire Telecommunications Inc., a 2008 decision handed down by the California Supreme Court. Justices ruled employers can still require pre-employment drug screens and that information can be used in consideration when making employment decisions.

That ruling had the effect of granting employers with a great deal of discretion. Just like companies can bar workers from being drunk off alcohol while at work, they can also bar employees from having, using or being under the influence of marijuana while at work.

But, here’s where it can get tricky: If a company fires or refuses to hire someone because he or she has a medical condition that is treated by marijuana, that may stretch into disability discrimination territory.

Both state and federal law prohibit employers from discriminating against workers due to disability. They are also required to make reasonable accommodations for those workers, assuming it doesn’t impose an undue hardship on the firm. Exceptions might be made where the disability could pose a safety or health threat.

A case pending in the U.S. District Court in Fresno centers on one company’s termination of an employee injured at work who tested positive for marijuana while undergoing a medical examination related to his work injury. The worker had a valid prescription for medical marijuana, which was signed by his doctor. Yet he was still fired. The company insists it is simply following policy, which prohibits workers from coming to work impaired or possessing illegal drugs. Administrators further note company policy bars off-duty conduct that might adversely affect a worker’s job performance. Marijuana use – even legal marijuana use – is apparently considered to have an adverse effect.

In a civil wrongful termination lawsuit filed by the worker, he alleges disability discrimination and constitutional violations.

Additional Resources:
Can your boss stop you from smoking medical marijuana at work? Feb. 6, 2015, By Kathleen Pender, San Francisco Chronicle