In a rare move, the U.S. Food and Drug Administration has green-lighted two separate clinical trials to test the effectiveness of a marijuana derivative in treating pediatric epilepsy. 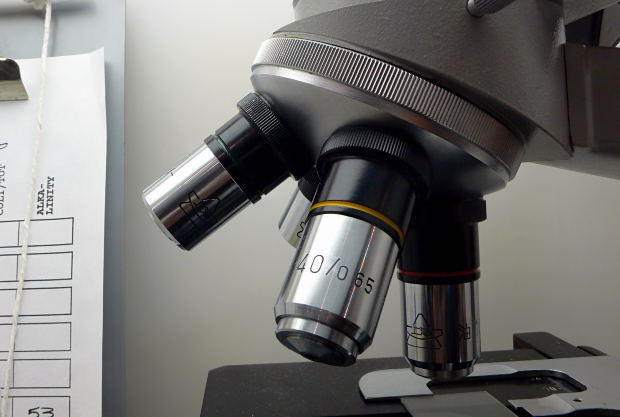 Our Colorado marijuana lawyers know that the drug has already been prescribed by many doctors for this very purpose – and to a reported significant degree of success. In many cases, doctors prescribe a form of the drug called cannabidiol (CBD), which does not contain the psychoactive ingredients typically present in the plant. This makes it a particularly attractive option for treating children.

In fact, to be classified as a Schedule I narcotic, a drug must be identified as having no recognized medicinal purpose. Of course, this is counterintuitive to what we know about the benefits of marijuana. However, a lack of objective evidence from clinical trials makes that difficult to prove, which is exactly why a federal court in D.C. earlier this year rejected a plea from Americans for Safe Access to reclassify the drug – a decision that was recently upheld by the U.S. Supreme Court.

It has become a vicious cycle, one that perpetuates real harm on children and others who suffer from debilitating conditions such as epilepsy, particularly when their states fail to recognize the medicinal benefits of marijuana and its derivatives.

In fact, the Colorado Springs Gazette recently chronicled how a number of families with epileptic children have flocked to Colorado, due to more permissive drug laws. They call themselves “refugees,” as the drug that has the potential to make such a major difference in the quality of life for their children was outlawed in their home state.

In the example offered up by the Gazette, a 2-year-old girl from New York had been nearly catatonic, despite treatment with powerful drugs administered by the nation’s top neurologists. Nothing seemed to work – until the girl was given an oil made from a certain strain of marijuana. She went from a vegetable-like state to fits of giggles and bursts of dancing in her favorite ballerina costume. The family said they had no choice but to relocate to Colorado so their girl could continue receiving treatment.

It’s been so effective that families are willing to separate, parents are willing to leave careers, for the opportunity to give their children a chance at a better life.

Media reports across the country have noted the drug’s success with a particularly devastating form of the illness called Dravet Syndrome.

Up until now, strict federal drug laws have barred any sort of rigorous study or testing. That’s what makes the FDA’s approval of these two clinical studies is groundbreaking. One of the trials will take place at the New York Medical School, while another will be conducted at the University of California at San Francisco. Both will be overseen by British biotechnology firm GW Pharmaceuticals.