There was once a time when trying to board a flight with a stash marijuana would have landed you in jail, facing serious felony charges and possibly years in federal prison. 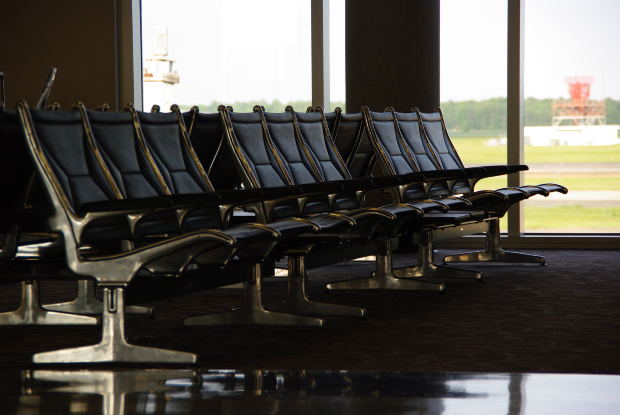 Ok, we’re still in that time.

However, our California marijuana criminal defense lawyers understand that some agents with the Transportation Security Administration have unofficially relaxed their policy toward patients who have a prescription for pot.

As it now stands, some 20 states have legalized marijuana for medicinal purposes. Two others, Colorado and Washington, have given the drug the green light for legalization of recreational use.

Still, airport officials are bound by federal law, regardless of the state in which they operate. Federal law still classifications marijuana as a dangerous Schedule I narcotic with no acceptable legal use, and considers cultivation, distribution and possession all serious crimes.

One would think this automatically means that TSA agents would take a “no exceptions” approach to those caught with the drug during routine screening efforts. Indeed, on the company’s website, the agency notes it has no cause to treat marijuana classified for medicinal purposes any differently than non-medical marijuana.

However, in today’s overwhelmingly pro-marijuana climate and relaxed laws surrounding the drug, the question of whether a person caught with the substance is going to be detained and turned over to local authorities has been a highly subjective one, seemingly left up to the discretion of the individual agents at the helm of that particular airport on that particular shift. Responses seem to have varied significantly on a case-by-case basis.

The National Organization for the Reform of Marijuana Laws is reporting that recently, a number of fliers in states where the drug is medically approved have been allowed to travel without any serious issue.

NORML administrators say such actions are in line with the intentions associated with the formation of the TSA, which is that it would be an tool for anti-terrorism, not part of the failed War on Drugs.

Technically, however, the drug is still illegal under federal law, which means anyone attempting to fly with the herb is putting themselves at risk for a potential arrest.

TSA has largely sidestepped a direct answer on the issue. When pressed by ABC News about whether it was changing its policy with regard to medicinal marijuana, officials responded with a written statement emphasizing the commitment to protecting passengers and upholding the law. The official went on to say that if during the screening process, agents find a violation of the law, the matter is referred to law enforcement. The decision is then in the hands of law enforcement officials to decide whether to open a criminal investigation.

This kind of ambiguous and inconsistent application of the law will inevitably at some point lead to problems. Someone who is given a pass once may not be so lucky the next time. Local authorities may not give a violation much credence, but if federal authorities get involved, the consequences can be severe.