While Americans all over the country are increasingly changing their attitudes about legalization of marijuana and are now willing to support the initiative, the National Football League (NFL) clearly seems trapped in the ways of the past/ The league has just suspended Martavis Bryant, the Pittsburgh Steeler’s young star, for one full year due to two missed drug tests. 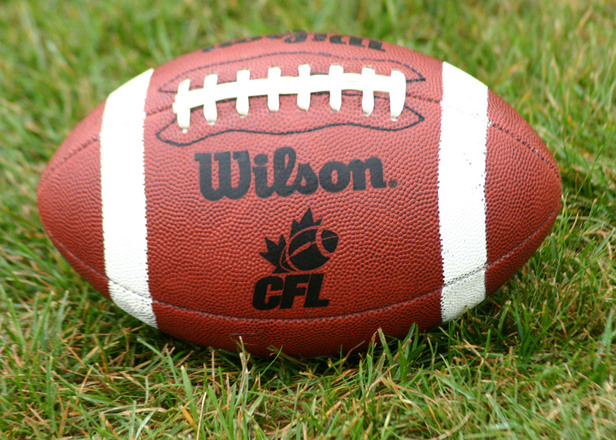 Bryant was suspended during the 2015 football season by the NFL when he tested positive for marijuana. It should be noted that one technically doesn’t test positive for marijuana (or even THC) in most cases, but tests positive for a metabolite of THC. While this may seem like a minor technical distinction, it actually has a major impact on the fairness of arresting people for driving with this chemical in their system.

Last year’s suspension was a four-game suspension which equals a quarter of the regular 16-game season. This year, he was required to complete standard preseason drug tests, and he allegedly missed two of the appointments. As is the case in criminal court, or with the probation department, a missed test is considered a failed test, because the assumption is that if you skipped the test, it is because you were afraid you would fail the test.

Many people were quick to assume Bryant is using marijuana for recreational reasons, but his agents and lawyers are quick to dispel this notion. They say Bryant suffers from depression, and using cannabis significantly helps him with this serious medical condition and allows him to do his job. However, medical marijuana is illegal in Pennsylvania, so there is no way he could obtain a valid prescription according to a recent news feature from The Weed Blog.

Many people, even those who support medical marijuana, are not so quick to be sympathetic to football players who get suspended for using marijuana. The reason for this is because these players chose to sign a contract that banned the use of marijuana and are getting paid millions of dollars to play what is essentially a kids’ game.

However, despite any agreement that a player should still be punished for knowing violation of a simple rule, many of these same people agree that the rule should be changed so that these one-year suspensions do not happen in the future.

We have also been hearing about a lot of concussions suffered by players as result of the rough nature of the game and the repeated impacts to a player’s head. While that is another discussion to a large extent, many players have anonymously admitted that using medical marijuana has been very helpful in dealing with both the physical and mental health issues, and this allows them to get through the season.

As our Los Angeles medical cannabis attorneys have seen on many occasions, even though public support is growing, and more and more of the residents of California support legalization for medical and recreational purposes, there is still a long way to go in terms of changing the policies and attitudes of employers and other agencies.