According to a recent news article from the Sacramento Bee, California Governor Jerry Brown has been working to finally get statewide regulation passed for the medical marijuana cannabis industry, which for the past 19 years has operated as if it were still the Wild West. The almost 20 years of medical marijuana without statewide regulation has led to seemingly countless court cases between parties who have different interpretations of what is legal and what is not. 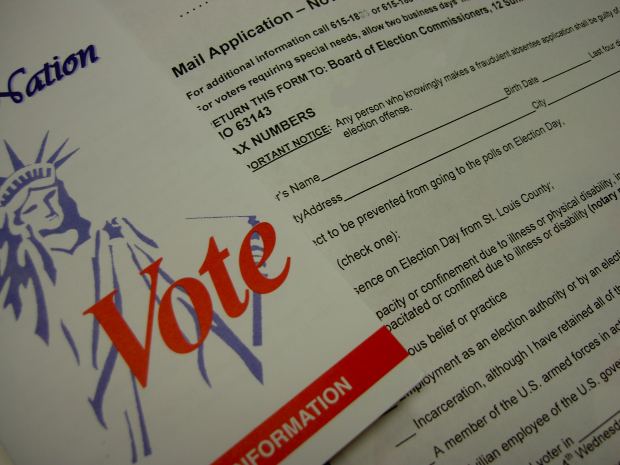 The reason there is such a push to get things finished now is because the legislature is scheduled to recess this month, and it seems almost certain there will be a push for legalization of recreational marijuana use on the 2016 ballot.

The governor’s office has not released any statements about his role in the process, if any, but those close to the situation have said Brown has been working hard behind the scenes to get this piece of legislation accomplished. There is no question everyone involved wants regulation at a statewide level. However, the issue is which regulatory agencies or agency will be responsible for actually enforcing the new series of regulations.

On the one hand, some stakeholders feel the state of California already has enough government agencies already in existence, and these state agencies could simply perform the same functions they are already performing with respect to non-cannabis industries, only now they would have the added responsibility of regulating the medical cannabis industry.

The other camp wants to a see a new governmental organization created to oversee the medical marijuana industry. This single agency could regulate all areas of importance, including food safety for cannabis products, quality testing, monitoring and regulating water usage, handling tax issues, and performing all other functions needed to completely regulate the medical marijuana industry.

Water usage is one of the major concerns in California, as there are constantly water shortages and significant restrictions put on farmers in all other areas of agriculture. Whichever agency is ultimately assigned to regulate water usage and environmental concerns will clearly have their work cut out for them.

Law enforcement agencies are also playing an important role in the process of attempting to pass a bill. Fears of illegal drugs entering the state at increasing rates due to legalization of medical marijuana and claims that marijuana leads to violent crime have been successful in rallying the opposition, even though their claims are not backed by empirical evidence.