California has allowed medicinal marijuana use for two decades and is moving towards allowing recreational use of cannabis if a 2016 ballot initiative passes. This does not, however, mean those who grow or sell cannabis in California are immune from the threat of prosecution. The federal government still interferes with legal marijuana businesses in the state, even as Congress has passed restrictions preventing the Department of Justice from using any of its funds to interfere with marijuana businesses which are legal within the state. 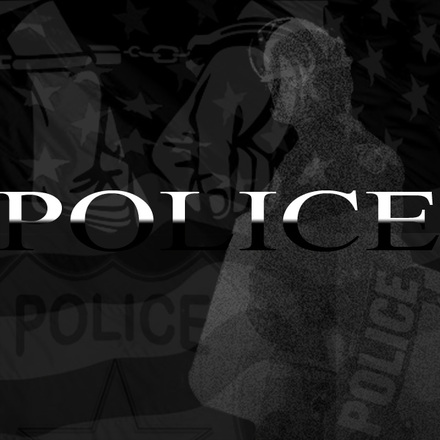 For those who face any federal charges for drug-related offenses, the consequences can be very serious. Many non-violent drug defendants have been sentenced to harsh criminal penalties, and will continue to be sentenced to lengthy prison terms if they are convicted of federal offenses. A big part of the reason why drug defendants on the federal level face such harsh penalties is because the Federal Sentencing Guidelines focus strongly on imprisonment. A recent article published on Social Science Research Network and prepared by officials from U.S. District Courts explores how the federal sentencing guidelines have contributed to mass incarceration, and to harsh penalties for drug defendants.

The Sentencing Reform Act, passed in 1984, was the major catalyst which ultimately resulted in drug defendants facing harsh criminal penalties on the federal level, even for non-violent offenses related to marijuana crimes. When the Act passed, it created a federal Sentencing Commission, which was given the task of establishing sentencing guidelines federal judges were expected to follow. The Sentencing Guidelines the commission created were to guide judges in the majority of cases, and the possibility of appellate review of sentencing decisions provided strong encouragement for judges to comply with the guidelines.

The Guidelines ended up imposing harsher and more draconian sentences on defendants than the penalties which had been imposed before the guidelines went into effect. There were several primary reasons why the penalties were so much harsher.

One major issue is the Commission creating the guidelines looked at past cases to establish recommended sentences; however, they only considered cases where the offender had been sentenced to prison time. Before the Guidelines were created, just 50 percent of defendants in federal court actually received prison time. By looking only at cases where defendants had been sentenced to incarceration, the Commission ended up getting skewed data which led to the recommendation of lengthier prison sentences.

The Commission also adopted the drug weight threshold which was in the Anti-Drug Abuse Act, and applied this threshold to a broader array of crimes. The sentencing guidelines for offenses which had not previously focused on the weight of drugs in a defendant’s possession were suddenly considering weight as the key guideline without an explanation for why this threshold was adopted for more criminal acts.

As a result of these and other factors, the imposition of the sentencing guidelines resulted in the average federal sentence going from 28 months of prison time to 50 months of prison time. Probation also became far more rare. These guidelines are still resulting in harsher prison sentences for those facing federal drug charges today, and modification should be considered as part of any criminal justice reform.