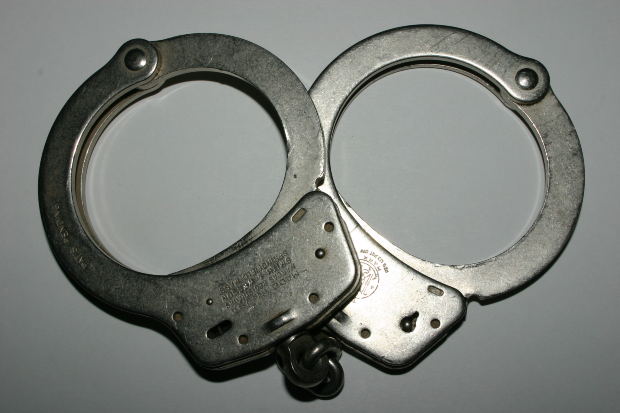 According to a recent story The Sun, prosecutors in San Bernardino have charged an LA man in connection with the alleged shooting of a security guard at a dispensary last February. Authorities say 21-year-old defendant shot and killed a 25-year-old security guard during a robbery. Authorities also allege this particular medical marijuana dispensary was being illegally operated at the time of the alleged murder.

Witnesses say two gunmen entered the dispensary at a local strip mall and forced their way to the rear of the business where medical cannabis products were stored. While officials are not sure exactly what transpired, they believe victim shot back at alleged offenders and may have wounded one of them, based upon the amount of suspect’s blood found at the crime scene.

After people heard shots and called 911, police arrived and had to break into the business through the locked front door. Upon entering the business, police found victim dead inside. They do not know if suspects locked the front door or the automatic security door locked by itself. Prosecutors say they do not know if the alleged gunmen took any items or money from the dispensary, because, they claim, store employees of the allegedly illegal medical cannabis dispensary would not cooperate with the investigation. It is easy to see why since admitting they knew there were cannabis products in the store could subject them to criminal charges and civil fines for operating an illegal dispensary.

The alleged victim has worked at various other businesses and also worked security during the academy awards. He also worked as a lifeguard and was considered an elite water polo player.

One of the problems, other than the tragic loss of life, is opponents of medical marijuana legalization will use this and other similar news reports to justify their position that marijuana use, even medical cannabis, leads to increased crime in the county as a whole.

However, as our LA medial marijuana attorneys can explain, this connection is not logical or applied in a fair manner. For example, if someone tries to rob a pharmacy to steal prescription narcotics, and someone is killed during the attempted robbery, it is not as if there are people calling for the closing of the pharmacy or cries that there shouldn’t be a pharmacy in a particular neighborhood to prevent crime.

One of the best things those in the medical cannabis industry can do to dispel this often-argued mistaken belief is make sure to speak with an experienced attorney, so their businesses are run in full accordance with local, state, and federal law.