The Medical Marijuana Regulation and Safety Act (MMRSA) has been controversial since the Act’s inception and now that the law has passed, the controversy has not faded. In fact, a lawsuit has been filed by the operator of a medical marijuana collective. The plaintiff in the litigation seeks to overturn the new law, arguing that the new regulations are a violation of the California state constitution. Voters in California passed Proposition 215 in 1996 to make medical marijuana legal, but a broad regulatory framework has not developed over the past 20 years, so MMRSA was aimed at creating a consistent set of state laws at long last. 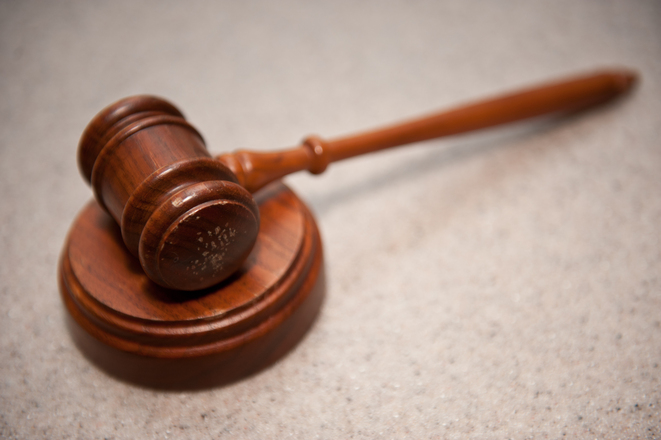 MMRSA was supported by local governments and police agencies. However, the plaintiff and others who oppose the law argue that the regulations are too burdensome and will be too great of an infringement on the rights of growers, dispensaries, and patients. As the San Diego Tribune states, the plaintiff believes “the new laws that supposedly uphold the right of medical-marijuana patients actually restricts their rights under the initiative.”

Will the Lawsuit be a Success in Challenging MMRSA?

The plaintiff alleges that the new laws unfairly restrict the manner in which Californians are able to grow and possess marijuana for medicinal uses. The plaintiff also alleges the law allows for criminal penalties and prosecution in certain cases where doctors recommend marijuana to patients. The plaintiff believes that these new regulations are a violation of the California Constitution, because the regulations amend a voter initiative without the approval of the voters. The regulations, he believes, are “contrary to the purpose of the Compassionate Use Act.”

In particular, the regulations being objected to are restrictions on the amount of marijuana that can be grown for medical purposes, restrictions on the amount of marijuana that primary caregivers of patients can grow, limits on the number of patients a doctor can recommend medical marijuana to, the imposition of mandatory fees and licensing for patients who both possess marijuana for personal use and who donate or distribute cannabis to others such as occurs in collectives; and the imposition of licensing obligations and fees on caregivers providing medical marijuana to five or more patients.

While the validity of this argument will need to be determined by the courts, the plaintiff also makes another argument which is much more controversial. The plaintiff alleges in his lawsuit that federal laws preempt MMRSA. Of course, Los Angeles medical marijuana collective lawyers know this is a troubling argument to make, because if federal law preempts this regulation then federal law could also preempt other regulations that allowed for the legalization or decriminalization of marijuana in the first place.

While the case has some troubling aspects, it also raises essential questions about when regulations go too far and when government regulators can amend propositions passed by the people without putting the issues to a vote. Because laws on medicinal marijuana are continually evolving and changing, it will be important to watch how this lawsuit unfolds.