The war on drugs has had a profound impact in not just the United States, but in countries throughout the world. As California and other states throughout the U.S. finally move towards legalization, however, there is a major shift going on. Reuters reported on the impact legalization is having, and could continue to have. 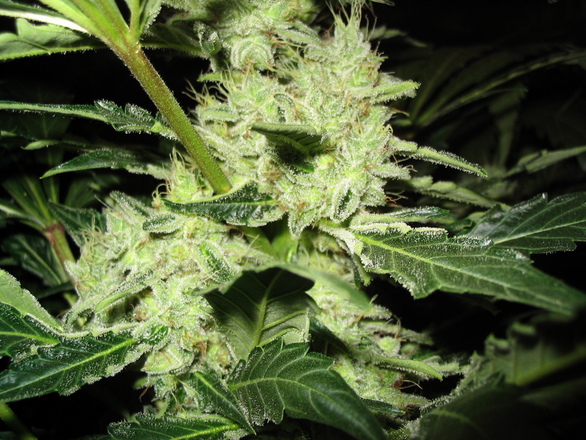 Reuters indicates the legalization of recreational marijuana in California could be a game-changer in Mexico. Legalization, lowering prices, and shifting attitudes related to Mexican drug laws could all result in the marijuana business no longer being a profitable market for Mexican drug cartels.

Cannabis lawyers know marijuana sales within the United States account for anywhere from 20 to 30 percent of all sales made by Mexican gangs. In Mexico, only 10 percent of people use cannabis products, so there is actually a smaller percentage of profit earned in Mexico for Mexican cartels. U.S. markets are very important to these cartels, and California in particular is a location where cartels earn much of their profits.

The efforts to legalize cannabis extend beyond the United States, however, which means that drug cartels face not just the potential loss of U.S. markets but also the loss of other markets for black market cannabis. Just recently, the Mexican Supreme Court issued a decision which could eventually lead to marijuana legalization within Mexico. The ruling allows plaintiffs to grow and consume marijuana for recreational use.

It will take either four more consecutive decisions on the same issue or eight out of 11 permanent justices to agree with this ruling in order for a shift to occur. If the Mexican Supreme Court fulfills either of these requirements, an official precedent will be set and the government will be forced to review Mexican laws on cannabis use.

There are people lining up to appeal so the court can issue more decisions, with a politician who is a leading advocate of drug reform indicating “appeals are going to rain down.” The politician even said he would be willing to submit a similar appeal to the case the Court decided on. The entire process of the court making more decisions on these cases could take anywhere from one to two years, but it could end up with the decriminalization of marijuana in Mexico.

The loss of the illegal Mexican market, coupled with losing the market in California and other U.S. locations which have legalized cannabis means it will likely no longer be profitable for drug cartels to continue within the illegal cannabis business. One drug policy expert likens the shift to when U.S. prohibition ended and the mafia abandoned the production of alcohol because it no longer made sense to continue.

While some cartels may turn to harder drugs as marijuana becomes legal in more places, there are others in the underground economy who will use the legalization of marijuana in Mexico, California, and other locations as an opportunity to turn their illegal businesses into legal ones.