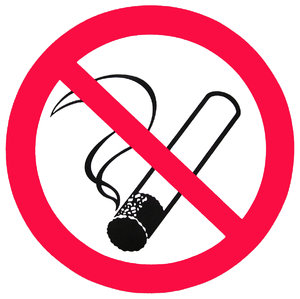 The Los Angeles Times is reporting that the City Council’s committee has pressed forward with a ban on medical marijuana dispensaries. The ban would make storefront marijuana stores in Los Angeles illegal, but would still allow a select group of ill patients and caregivers to cultivate marijuana themselves.

The proposed ban is the culmination of years of legal infighting over the how the city should regulate the marijuana industry within city limits. While state law legalized medicinal marijuana within California, the legislature has left it largely up to local governments to determine exactly what that means and how to regulate it. Other states that have legalized the drug have also simultaneously established a statewide regulatory system, which has drawn less ire from federal enforcers and has seemed to work fairly well.

In Los Angeles, city council members set a moratorium on marijuana dispensaries back in 2007, prior to the massive federal crackdown that was kick-started in the fall of last year.

Back when the debate first started in 2005, there were just four storefront dispensaries in L.A. Then the city imposed the moratorium. By 2007, there were 186 operating. By 2009, there were 600 storefront marijuana shops – likely more, but the city didn’t have any real way of knowing.

The next incarnation of regulation was an utter disaster, which triggered a lottery that would have determined which dispensaries would have been allowed to operate and which would have had to close up shop.

Now, however, the city attorney is now saying the whole thing has to be scrapped because it could put the city at odds with federal law. Recently, a court ruled a city had violated federal law by sanctioning illegal drug sales.

If the ban is approved in Los Angeles, it would remain in effect at least until the state Supreme Court reaches a decision.

City council members say they are more concerned about city liability than anything.

However, advocates of medical marijuana rightly argue that this ban is going to limit access to the drug for patients who need it, and would create an undue hardship for people who either don’t have the time or the knowledge necessary to grow the drug.

Still, there are some who, even though they believe the number of marijuana storefronts are out of control, know that to ban them outright is only going to push the entire industry underground.

The issue is likely to be heard before the entire council sometime in the next week or two.