Los Angeles’ city attorney wants the council to create a “gentle ban” that would put medical marijuana dispensaries in Los Angeles out of business.

According to the Los Angeles Times, the city attorney and staff are asking council members to revoke the ordinance that is currently in place, which creates a lottery system to determine which dispensaries to allow into the city. The reason for the request is that a court ruling in Los Angeles recently found that Long Beach, which had a similar lottery system, violated federal law. 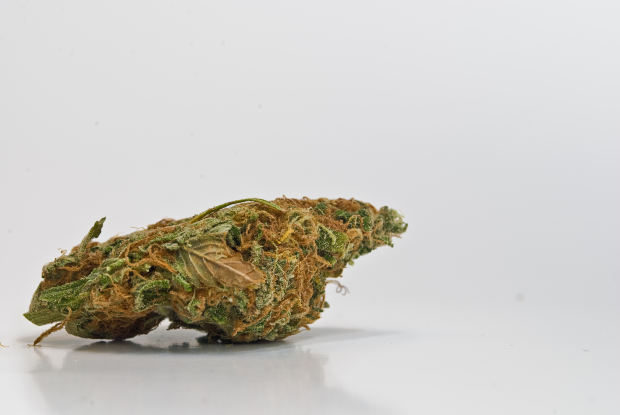 Our Los Angeles medical marijuana lawyers believe this is far from a “gentle ban,” but more of an outright abuse of power by these city officials. Voters clearly spoke in 1996 when they approved marijuana for legal, medical use in California.

Now, city leaders are abusing the power given to them under a 2003 law by trying to ban these legitimate businesses altogether. This is another form of discrimination.

In October, an appeals court in Los Angeles ruled that Long Beach’s lottery system violated federal law. The decision was made based on the grounds that the city was essentially sanctioning the distribution of an illegal drug.

Luckily, Long Beach is appealing to the state Supreme Court to find out what limits cities and counties will have to control dispensaries. City leaders say Los Angeles’ medical marijuana ordinance has been challenged more than 60 times through lawsuits, costing the city millions of dollars in legal fees.

The city attorney and staff told city leaders that it is just a matter of time before the city’s ordinance is struck down by courts, just like the Long Beach city ordinance was. Under the new proposal, patients or caregivers who grow their own marijuana wouldn’t face criminal prosecution as long as no money was being exchanged and there were no third parties involved.

Medical marijuana supporters say the move is simply one based on political motives, as city attorney Carmen Trutanich is planning a run for district attorney. Others attribute the move to “rogue” dispensaries that have popped up in recent years, giving a bad name to legitimate businesses.

Police officers gave testimony to city leaders recently, saying that crime is up in areas where there are medical marijuana dispensaries, brushing all businesses with the same broad stroke. It’s the same rhetoric police and anti-medical marijuana people have been using for years.

Many medical marijuana patients don’t have the time or means to grow their own drug, so what’s going to happen if there is a ban on dispensaries? They’re going to find illegal drug dealers to fill the void and that’s going to lead to more crime, more arrests and more problems.

Instead of creating a ban, maybe city leaders should work with a group of legitimate medical marijuana dispensaries in the city and come to an agreement on workable terms. That would be more productive than an outright ban.