Marketing for medical or recreational marijuana businesses can be a challenge for company owners. Marijuana television commercials have been found to violate federal broadcast regulations, and social media platforms have shut down pages and posts related to medical marijuana. The United States Postal Service has also recently taken a stance, letting postal workers and those in the marijuana business know that it is illegal under federal law to send advertisements that promote marijuana use through the mail. 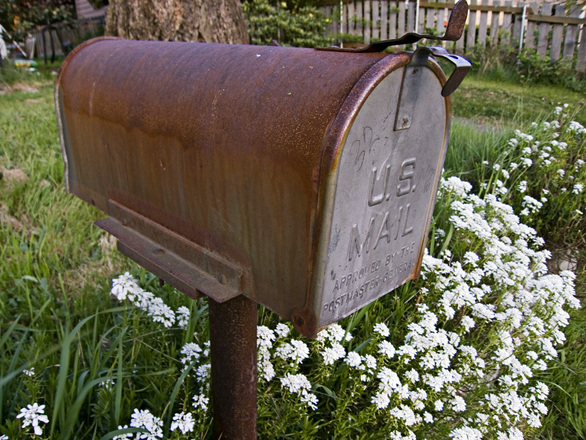 Patients and other individuals deserve to be informed of their access to different marijuana products and business owners deserve to be able to exercise their speech rights to advertise their products. Unfortunately, as long as the federal government persists in failing to recognize the benefits of marijuana and remove it from the list of Schedule I controlled substances, marketing efforts will continue to be significantly curtailed.

The reason it has been declared impermissible to mail marijuana advertisements is United States Code Section 21 843(c), which prohibits placing an ad in any publication for purposes of seeking or offering to receive, distribute, or purchase any Schedule I Controlled Substance.

This decision by the postal service is troubling, because it could not only prohibit mail sent directly by marijuana producers, distributers, and sellers in the form of dedicated mailers and brochures but also because it could extend to newspapers as well. Newspapers, presumably, could not include ads that promote medical marijuana or recreational marijuana dispensaries because to do so would make those newspapers unable to be delivered through U.S. Postal mail.

While advertisements are not provided with the full level of protection that is guaranteed by the First Amendment since they are considered commercial speech, commercial speech is still protected. There is a four part test set forth in Central Hudson Gas & Electric Corp. v. Public Service Commission of New York which the Supreme Court created to determine if regulation of advertising speech is valid. The test looks at whether the advertisement involves lawful activity; whether the government’s interest in regulation is substantial; whether the regulation advances the government’s substantial interest; and whether the registration is the least restrictive method of achieving the interest.

Because cannabis does remain illegal on the federal level, any promotion of marijuana use seems to fail in the first of the four part test. This has prompted the federal government to make threats of prosecution and legal action against advertisers. Those who run marijuana businesses need to be aware of restrictions, even though the federal does not appear to have gone after any broadcasters or publishers, as previous threats suggested could occur. A cannabis lawyer can provide guidance on what types of advertising, if any, are lawful for those in the cannabis industry.