The 16-year-old preparatory school student was supposed to have been grounded, after his father discovered the boy had used his credit card to purchase a glass pipe. However, his father had a last-minute change-of-heart and allowed his son to drive his friends to a local beach in Florida. 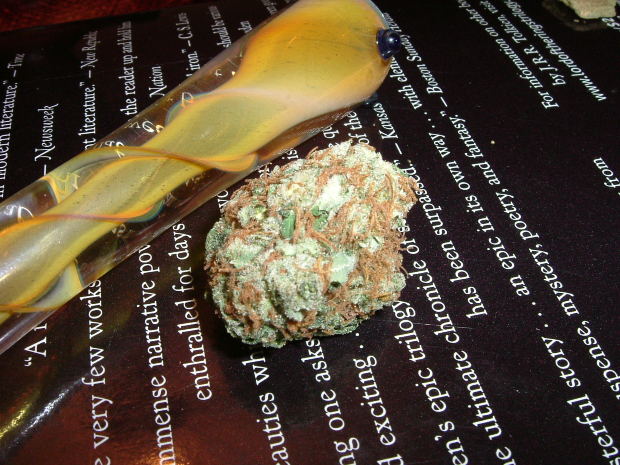 The next time the father saw his son was at the scene of a fatal accident, where a 65-year-old motorcyclist was pronounced dead, with his soon accused of causing the fatal crash while under the influence of marijuana.

Our Los Angeles marijuana DUI lawyers understand that the boy’s father wisely advised his son not to speak with authorities until he had the opportunity to secure a lawyer.

For example, a recent study published in the Journal of Law and Economics revealed that traffic-related fatalities as a whole had declined markedly in states where marijuana had been approved for medicinal purposes. Researchers say this largely has to do with the fact that marijuana users tend to do less driving immediately after consumption.

While marijuana certainly might cause one’s reaction times to suffer, we question whether this case in particular may have been more a result of youthful inexperience than any substance that this young man may have used around the time of the crash.

The U.S. Centers for Disease Control and Prevention reported that when it came to per mile driven, 16-to-19-year-olds were three times more likely than those over the age of 20 to be involved in a fatal crash. In particular, males in this age group were twice as likely as their female counterparts to be involved in deadly wrecks. The presence of other teen passengers further increased the risk as did being in the first few months of having a license.

Young drivers are more likely to underestimate risks and hazards, and their general inexperience is often the biggest issue.

So was it marijuana or inexperience?

The teen, who had a clean driving and criminal record up to that point, and his friends told an officer they had smoked a single marijuana joint just prior to the crash. The friends were looking for a parking spot near the beach when the teen made a U-turn. He apparently did not see the motorcyclist traveling in the opposite direction.

The driver stayed at the scene, though one of his friends, terrified, fled on foot.

The officer on the scene said that as he was explaining his rights to the teen driver, the teen “seemed to lose interest” and began staring toward the parking lot. The officer noted this “might have been the result of the marijuana.”

Or it might not have been. His actions sound in line with someone who was simply stunned by the sudden course of events that had forever altered his life.

In California, as in Florida, there is no specific measurement of THC that is considered “over the limit” with regard to marijuana the way it is with alcohol.This is a good thing because concentration of the drug in one’s blood stream does not quickly dissipate the way alcohol does. This means a person – particularly someone who uses the drug routinely for medicinal purposes – might have a reportedly high concentration of the drug in his or her blood, but not be impaired.