With marijuana now legal in D.C. plus 20 states – two of those for recreational purposes – there are a lot of 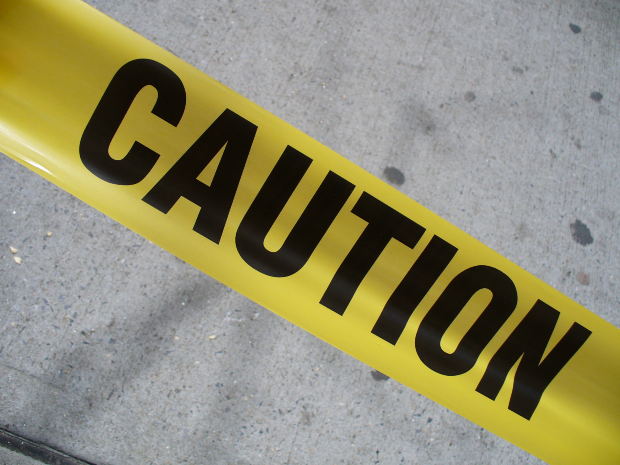 investors that are seeing green.

While many may have held off amid uncertainty regarding arbitrary federal enforcement action that appeared to be a constant threat, some may now feel emboldened by the recent pledge by U.S. Attorney General Eric Holder not to pursue facilities, landlords and patients in states where the drug is legal and well-regulated.

Our Los Angeles marijuana lawyers, however, want to stress that investors still must proceed with caution. There are some excellent operations doing great work in medical marijuana states, and some in Colorado and Washington will soon likely be turning a profit on recreational marijuana sales.

However, you may want to consult with an experienced marijuana attorney first, just to make sure the firm is legitimate, the investment is sound and you will be shielded from any criminal liability – particularly if you live out-of-state.

One of the most obvious concerns upfront is going to be vetting the legitimacy of the stock. As CNN recently reported, there has been a glut of investment offers flooding e-mail inboxes and Facebook newsfeeds, each touting “hot stock” options that are “sure to skyrocket” at any moment.

These aren’t just marijuana industry-related, but those in particular have risen over the last year, according to the Financial Industry Regulatory Authority. This kind of spam is often used to hook people into making poor investment choices.

As a general rule, unsolicited e-mail offers are not the way to go when discerning where you want to invest your money. This is especially true for the marijuana industry, in which there could be additional challenges, as we mentioned earlier.

What’s frequently happening here is that individuals are paid to work as promoters or company insiders and send out blasts of e-mails or social media posts in an effort to generate interest in stocks that are thinly-traded. Usually, the information provided by these promoters is either way optimistic or in some instances, outright false.

So then what happens is that there is a buying frenzy. This artificially drives the price of the stock up. This is where the schemers make their money. They sell of the shares for the profit and then flee. The stocks crash and investors are basically left with shares that are basically worth nothing. This is known in many circles as a “pump and dump” scheme, and it’s unfortunately a buyer beware situation.

In one recent case, a marijuana-related firm was advertised in promotions throughout various internet outlets claiming that stocks were expected to double – soon. However, the company’s balance sheets were full only of losses. The reality was the firm had only just started to formulate a business plan.

This is not to say that new marijuana start-up ventures can’t be smart investments. However, you do have to be careful. If you plan on investing a rather significant amount, tapping a legal firm familiar with the industry to help you verify is usually a smart move.