For decades in the U.S., those opposed to the legalization of marijuana for medical or recreational purposes have been talking about the dangers of the drug. They call marijuana the “gateway” drug, stoking fears it will ultimately lead young people to start injecting heroin and commit crimes. 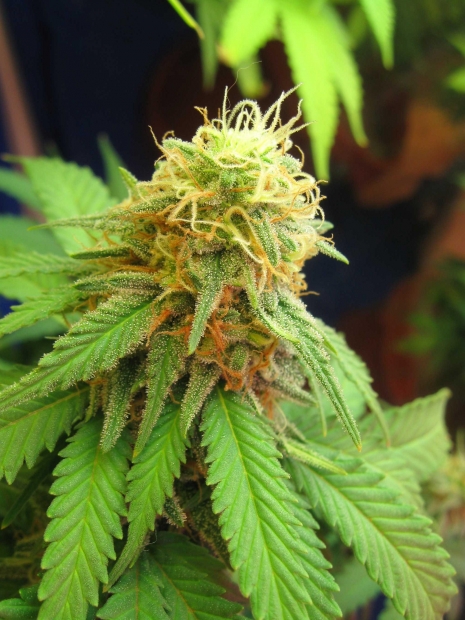 According to a recent news article from the Billings Gazette, in the state of Montana alone, 300 people on average die each year from prescription drug overdoses. This is a fairly large number when we consider that the entire state population is around 1 million people. Additionally, many times this number of state residents are addicted to narcotic painkillers.

In response to this crisis, the state attorney general is heading up an effort to get these numbers down and help people fight their deadly addiction to prescription narcotics. While this is certainly a positive thing, the same attorney general is fighting to outlaw the state’s medical marijuana program, which a majority of voters in the state approved over a decade ago.

As our Los Angeles medical cannabis collective attorneys have seen, medical marijuana has been proven to be an effective painkiller that is not addictive, has not resulted in numerous deaths, and does not have many of the problems associated with much more powerful prescription painkillers, which are approved by the United States Food and Drug Admiration and deemed safe and legal for patient use. These same opponents of medical marijuana do not want cancer patients to have access to the medication, yet they seem to have no problem with narcotic skin patches such as fentanyl. This is true, even though every year we see people addicted to narcotics who die as a result of stealing these patches from cancer patients and then trying to eat them, because the transdermal delivery method is time-controlled, and that will not satisfy their addiction. While this may seem insane, it also insane that lawmakers are trying to argue medical marijuana is a greater danger to society.

In Montana, these concerted efforts to abolish the state’s once very successful medical marijuana program have been largely successful. They have been successful through the use of propaganda and “misinformation” about the purported dangers of medical marijuana. Many of these opponents say that it will cause kids to become addicted to marijuana in greater numbers, and it will cause a large increase in the crime rate.
However, as we seen in many areas where medical marijuana has been legalized, and even in areas where recreational use of marijuana is legal, there has been no corresponding increase in crime, as feared.

The attorney general is currently fighting a challenge to the state’s latest attempt to completely abolish the medical marijuana program, and that challenge is currently in court. The court has ordered a stay on the new piece of legislation until the outcome of the case has been determined. This fight again is being supported by taxpayer money in a state where a majority of the residents support legalization of medical marijuana, and this has not gone unnoticed by advocates of medical marijuana in Montana and across the nation.