Recently (on March 22nd), our country celebrated forty years since the first and only Congressional Commission assessed policies regarding medical marijuana in California and elsewhere.

The assessment was the result of requests to Congress to lighten up on the country’s law so that the use of small quantities and possession of marijuana by adults would no longer be punished as a criminal offense, according to NORML. 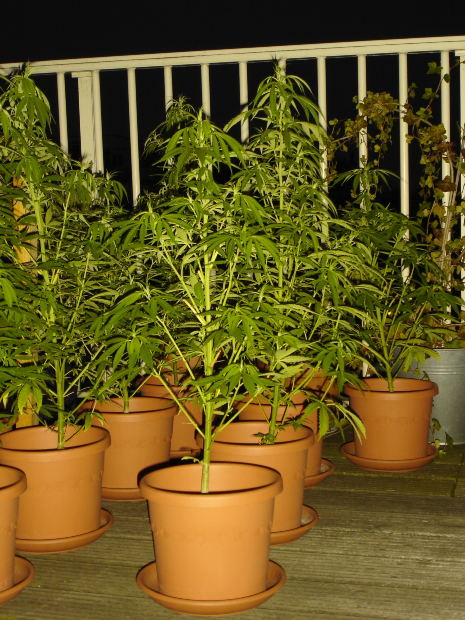 On March 22nd in 1972, the National Commission on Marihuana and Drug Abuse concluded that the offenses associated with minor possession of the drug should be “decriminalized.” Recommended by the Commission was that states should follow in these guidelines and should throw out the criminal penalties for minor offenses.

Our Los Angeles medical marijuana lawyers remember when the Commission declared that the penalties of criminal law were too harsh to be used to punish personal possession of marijuana. Nixon’s administration was to head this assessment and determine how to go about dealing with marijuana-related charges. When all of this went down, the Commission recommended that marijuana possession for personal use should no longer fall under the list of criminal offenses. It was also then when the Commission determined that marijuana should no longer be considered as a Schedule I drug under federal law. The Commission felt that there was no correlation between the dangers associated with heroin use and the use of medical marijuana.

Still, in July of 2011, President Obama’s administration decided to keep the classification of marijuana as a Schedule I drug saying that the risks of use do not appear to outweigh the benefits.

Forty years after the Nixon administration rejected the findings and the recommendations of the National Commission on Marihuana and Drug Abuse the use, the possession and arrest population has grown to more than 20 million Americans. What’s alarming is that about 80 percent of the people who were arrested were charged with possession-related offenses, not trafficking or sales. In other words, innocent users are facing the wrath of this enforcement.

Allen St. Pierre, NORML’s Executive Director, says that since our nation neglected to take hold of the recommendations that were set forth by the National Commission on Marihuana and Drug Abuse, minor marijuana offenses and charges have cost American taxpayers billions and billions of dollars and has needlessly ruined the lives of millions of otherwise law-abiding Americans.

Still, nearly half of Americans feel that marijuana should be legal in the country, if not only for medical purposes. More than 10 percent of residents say that they’ve used it at least once in the last year and feel that it should be regulated and legalized.

It has now been forty years since the Nixon administration could have created and enforced a rational policy regarding marijuana throughout the country. They were offered the truth about the substance, but failed to take it into consideration. Laws regarding medical marijuana were set and that’s all they cared about. It seems not much has changed, federally speaking, since then.

The CANNABIS LAW GROUP is here to offer experienced and aggressive representation to those in the medical marijuana industry in Los Angeles and elsewhere throughout Southern California. Call 949-375-4734 to set up a confidential consultation to discuss your case.