For many years, when people thought of marijuana, they pictured teenagers and young adults sitting around smoking and eating everything in the house. The idea of people using marijuana certainly did not conjure up images of cutting edge technology. However with medical marijuana now being big business in Los Angeles and other parts of California, it should come as no surprise that medical marijuana companies are joining forces with California’s tech firms and trying to push the envelope even further in terms of medical marijuana profitability. 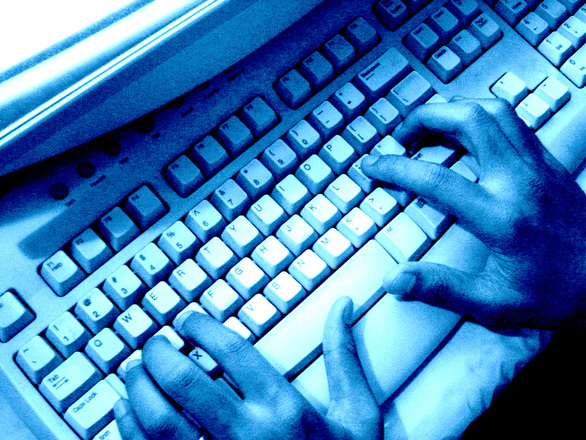 According to a recent news feature from Techwire, what is being called an unlikely marriage between medical marijuana and technology is in fact the next big thing in the industry. While California was famous for the gold rush in 1849, this new venture is being called the green rush, and the states many tech startups and established firms are eager to apply their new technology to the medial marijuana delivery and distribution business. The technology will especially be focused on smartphones and mobile devices, which have become ubiquitous in modern day society.

There have already been some tech entries in the medical marijuana business, but the recent push is occurring because mainstream companies are becoming less fearful of running afoul of the federal prohibition against the sale or possession of marijuana. While there is no question there was always money to be made, these successful companies did not want to be accused of being part of a criminal conspiracy, which by the strictest legal sense is what they would be doing and technically still are.

However, like any other company, tech firms often put profit above basically everything else, and there is no denying medial marijuana and legal recreational marijuana is by far the fasting growing business in the United States. Last year alone, cannabis sales approached the $3 billion mark, and nearly half of all sales occurred in the state of California. The second state in terms of marijuana industry revenue was Colorado with full legalization. That state had around 30 percent of the national market, which is a long way behind California’s 49 percent of total market share.

These companies also pride themselves on their professionalism and want to shake the notion of a bunch of people sitting around in beanbag chairs smoking from a bong, and show that there is no trace of what they refer to as stereotypical pot culture in their offices or business models.

It should be noted that while there is much money to be made and a legal framework that lets businesses operate in a relatively fear-free environment in terms of federal crackdowns on the sale of marijuana, there are still numerous regulations that must be closely followed, and many of these regulations change frequently. For this reason, if your company is planning to get involved in the medical cannabis business in Los Angeles, you should speak with an experienced attorney before taking an action or committing any money. Once you understand the regulations, you will be in a much better position moving forward.