Medical marijuana has been legal in the state of California since the law first allowed the industry in 1996. When this occurred, it was hugely controversial, both in the state and around the country. Part of the controversy can be chalked up to the popular notion that everyone is crazy in California, and this was just a way to legalize marijuana. 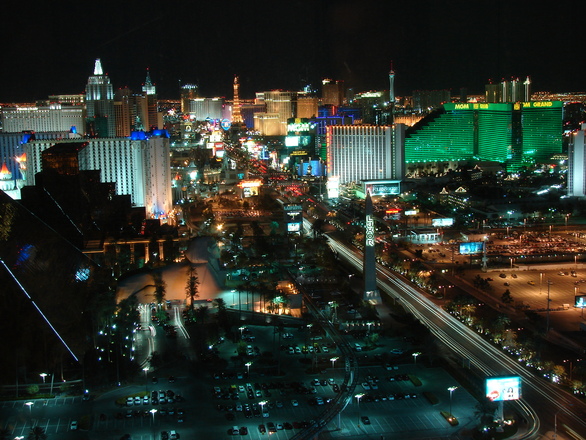 Around half the states in the United States now allow medical marijuana purchase and use within the states by residents of that state. Las Vegas, Nevada, the metropolitan area in the middle of the desert most known as an international gambling destination, is the latest municipality to introduce a legal medical marijuana dispensary. According to a recent article from FOX News, the Euphoria Wellness Center has just opened its doors to those patients who have preregistered with the dispensary.

This dispensary is allowed to offer laboratory-approved strains of medical marijuana for prices ranging from less than $20 per gram to around $340 per ounce. This dispensary is the first in Las Vegas and the second in the state of Nevada. The first dispensary, called “Silver State Relief,” opened last month.

While this dispensary only offers marijuana in its natural form at this time, they plan to offer oils, concentrates and edible THC products, once they get production centers up and running. It is important to note that many medical marijuana patients can get the medicinal benefits without ever having to smoke the drug. This is contrary to what many people think of when they think of marijuana. As on oil, medical marijuana can be ingested with an eyedropper, either directly into the mouth or by putting the oil into a beverage. This has proven to be an effective treatment for children with epilepsy. While this may seem strange to some people, it is important to think of it in the context of “traditional” proscription medication, including powerful narcotics and benzodiazepines. Most parents will try these conventional therapies, and if they do not prove effective, will then explore other options, including medical marijuana.