The ballot initiative to legalize recreational marijuana has not passed yet in California, but investors are counting on voters to make the right choice. Legalization for recreational use is considered all-but-inevitable, with pollsters suggesting an that an initiative on the ballot could pass with an estimated 55 percent of the vote. LA Times reports investors are preparing for the day when legalization comes. In fact, such explosive growth is expected in the cannabis business and so much profit is expected to be generated, the situation is being described as “a new California gold rush.” 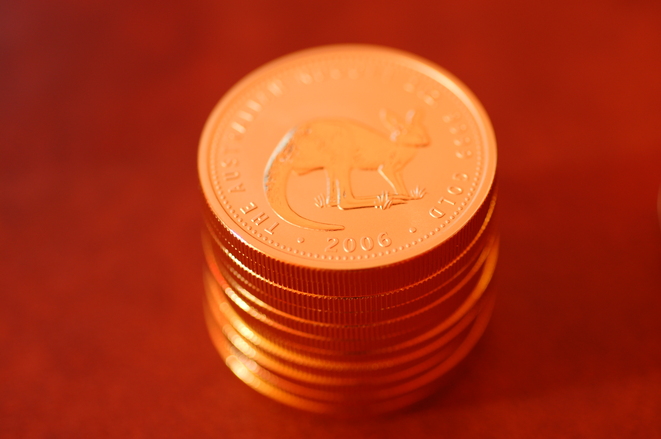 As new businesses open, new products come into the marketplace, and new investor money comes in, established California marijuana businesses will have a leg-up on the competition. However, growers, distributors, and sellers must keep up-to-date on new developments in the law and must ensure they have the proper legal advice so they can become key players in the recreational market once it opens.

New Gold Rush In California Expected Due to Pot Legalization

The cannabis industry is an underground industry which is tremendously profitable. It’s now becoming investible for the first time. As cannabis businesses come out of the shadows, industry revenue is expected to leap from $2.7 billion in 2014 to around $11 billion by 2019. New and innovative products are being developed every day, including a whole new product category consisting of the world’s first cannabis distillery, as well as new vaporizer and accessories products.

Investors nationwide want to get in on the action and take advantage of explosive industry growth, but those who run marijuana businesses already will need to speak with experienced cannabis lawyers before forming any business or partnership deals in order to ensure investors are making fair offers and their interests are being protected.

While demand is clearly growing, some challenges remain. One big issue is people who sell marijuana for a living typically cannot use conventional banks. Banks are regulated by the federal government and as long as cannabis remains illegal under federal law, traditional banking remains impossible. Cannabis businesses also cannot deduct normal business and operating expenses, since cannabis is still classified in the same category as LSD and heroin.

Banking laws need to change, along with laws legalizing marijuana on the federal level, in order to resolve these issues. These quirks of the business can sometimes make it hard for marijuana companies to find qualified salespeople or other employees they need to produce and sell their products.

Despite the potential pitfalls, investors are clearly aware of how much of a growth industry the marijuana business has become and are jumping in early, even before the ballot measure passes in California. With the right legal advice, knowledge of the cannabis market, and a smart business idea, it may be possible for a tremendous profit to be made in the cannabis industry- but now is the time to start exploring options.