As Massachusetts is preparing to allow its first medical marijuana facilities to open their doors, authorities have grown concerned that many of the backers of the newly-licensed providers are non-traditional. 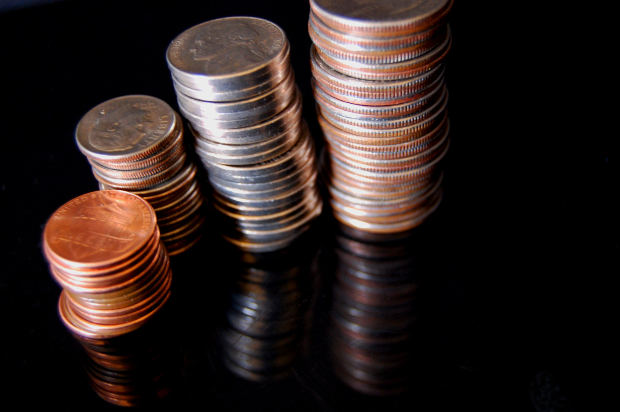 Local news outlets have learned that of the more than 180 applicants vying for one of 35 licenses to operate in the state, many are supported by a variety of sources. Some received funding from nightclub and restaurant owners. Others got help from landscaping companies. Others from family and friends and a few even from former lawmakers.

Some authorities are sounding the alarm about this, saying it proves that the industry is less about providing for patients and much more about generating profits. However, our California marijuana lawyers know this funding strategy makes a lot of sense when you step back and look at the bigger picture.

The reality is that marijuana remains illegal under federal law. It continues to remain a Schedule I narcotic with no formally recognized medicinal use. As such, banks can’t issue these ventures small business loans because banks are federally-backed.

While many marijuana dispensary entrepreneurs have attempted to secure bank loans, many are eventually corralled into an all-cash business model.

People who weren’t wealthy to begin with are forced to seek alternative means of funding. That means turning to deep-pocketed professionals from outside industries.

In Massachusetts, just to get a license, a would-be dispensary owner has to have $500,00 set aside in escrow. That’s higher than in most other states. It also has to officially run as a non-profit.

So what leverage do these operations have to draw in big investors? The models that are being laid out in Colorado and Washington state. As the first states to approve recreational marijuana sales, regulators are working to control the influx of potential applicants by at least initially only extending rights to open a for-profit facility to those that already had licenses to sell medicinal marijuana.

If that happens in Massachusetts (and it very well may), investors want to be on the ground floor of that.

For example, Andrea Nuciforo is an attorney and former state senator who has pledged some $425,000 to a physician-run marijuana dispensary in Amherst. Nuciforo called it “an exciting time to be involved” in the marijuana movement.

Of those initial 180-plus initial applicants, 159 have passed the first phase of the review process, which has a large focus on financing. The second phase of the state’s regulatory review process will involve criminal background checks and other measures to help weed out any problematic owners.

Meanwhile, the U.S. Justice Department has announced that it intends to review its policies with regard to banking restrictions for marijuana companies. If the policies are altered to become more pot-friendly, we could see a shift in the way that these firms are funded. The process may in turn become more transparent.

Still, with so many potential legal pitfalls, it’s critical for budding marijuana businesses to seek a consultation with an experienced marijuana law firm.