A medical marijuana regulation lawyer knows there have been dramatic shifts in public perception of marijuana in recent years. As medical benefits have become more apparent and more states have moved towards legalizing cannabis for medicine and even for recreation, public opinion has evolved. A new poll shows how dramatic the change in perception of marijuana has been, with 58 percent now supporting full legalization of cannabis products and not just legalization for medicinal use. 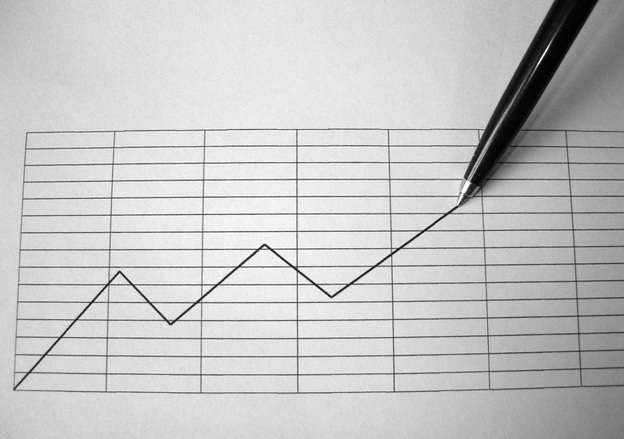 With broad public support and mounting evidence suggesting limited risks and substantial potential medical benefits for many patients, there is no reason for marijuana to remain a Schedule I drug. A shift in the law should follow the change in public attitudes towards cannabis, so marijuana use can be more effectively regulated and so Americans stop being criminalized for behavior that the majority of the public believes should be permitted.

Gallup has conducted a nationwide poll on marijuana legalization each year since 1969. In 1969, only 12 percent of the public indicated they would be in support of legalizing marijuana. Over the years, the number of supporters has steadily risen. In 2011, for the first time, legalization received majority support. In 2013, the highest number of respondents ever– 58 percent– said they were in favor of making marijuana legal. In the most recent survey, conducted October 7 through October 11, 2015, this record was tied. A poll of 1,105 adults age 18 and older said they were in favor of legalizing marijuana.

This year marks the third consecutive year that the majority was in favor of legalization. Since 2013, the overall average in support of legalization has reached 56 percent.

While the younger generation is significantly more supportive of legal cannabis than older generations, even older demographics are starting to relax their position and move towards support for legal pot. Among Americans aged 18-34, 71 percent now support making marijuana legal, compared with just 20 percent of this same demographic group in 1969. Today, 35 percent of senior citizens 65 and older are in favor of legalization, while just four percent of seniors said they supported making cannabis products legal in 1969.

The increase in support for marijuana legalization among all age groups has been proportionally greater in the past 15 years as compared with any earlier time period. The widespread support for legalization has occurred at a time when Americans are able to see the effects of medical marijuana in states like California, which has long permitted patients to use cannabis products.

As more locations decriminalize and allow cannabis use for medicine and for recreation, even more people should see that dire predictions of legalization’s consequences do not materialize. With no societal damage coming from legalization in states throughout the country, trends should shift even further in favor of common-sense marijuana regulations that remove criminal penalties and allow legal marijuana sales and consumption.