Canada’s recent election for Prime Minister was a big win for advocates of marijuana legalization. Justin Trudeau, the Liberal Party candidate, defeated the incumbent prime minister after campaigning on a platform that included marijuana legalization as one of the top goals. The website of the Liberal Party states that the current system of prohibition of marijuana doesn’t work, doesn’t prevent young people from accessing the drug, and results in too many Canadians ending up with criminal records for having small amounts of cannabis. The current system is cited by the Liberal Party as also increasing the cost of the criminal justice system, and creating serious public safety threats because proceeds from the illegal trade of marijuana end up supporting organized crime, hard drugs, and human trafficking. 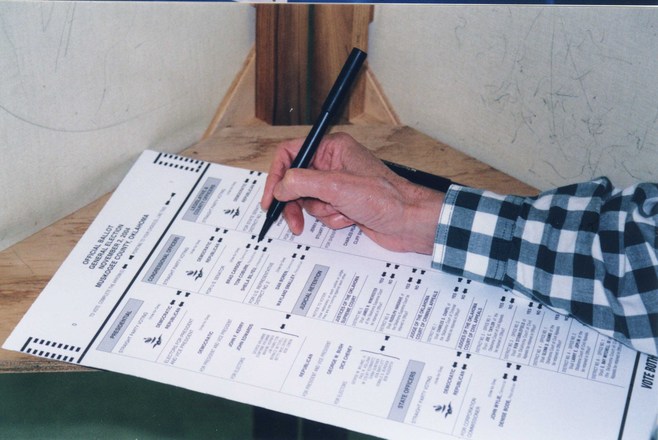 Many of these problems cited in Canada also exist to an even greater extent in the United States, where Los Angeles medical marijuana regulation lawyers know that the federal government has continued to aggressively fight against dispensaries and growers, even in states that have made medical marijuana legal. If the Canadian government is able to successfully move forward quickly with the legalization of marijuana, hopefully this success can spur further nationwide efforts to decriminalize and legalize cannabis products within the United States.

The Liberal Party in Canada has plans to create a task force and to work with local law enforcement to design a system in which marijuana can be legally sold, can be regulated, and can be taxed. Possession and consumption will be removed from the criminal code, with new laws passed to impose harsher penalties on people who sell cannabis products outside of the new regulatory framework and on people who provide cannabis products to minors.

In addition to reducing criminal justice costs and helping to spur further innovation in the field of medical marijuana research, legalization throughout Canada is also expected to drive significant foreign investments into the country.

CBC News, for example, indicates that friendlier laws on medical marijuana use in Canada have already prompted American investment from people throughout the United States. Trudeau’s election win and the likely move towards full legalization of marijuana is going to further expand these investments.

One hedge fund has already indicated it will be boosting its Canadian holdings if the liberals follow through on their promises to legalize. Many other investors who are interested in marijuana investments could also enter Canadian markets, as they are reluctant to invest in U.S.-based companies because marijuana growers and dispensers in the United States operate in a legal grey area.

The United States should not be missing out on the tax revenue, cost savings, and investment possibilities that come with marijuana legalization, especially as countries like Canada move towards saner laws that make sense to protect citizens and avoid over-criminalization. Canada’s efforts to legalize throughout the country could provide an example for federal authorities in the United States and candidates for the upcoming election in this country should strongly consider putting forth their own proposals for ending the war on marijuana use and legalizing cannabis nationwide.