Planning commission documents from San Bernardino outline the fight for medical marijuana rights dating back more than a decade. As our San Bernardino marijuana dispensary lawyers frequently report, it is those businesses and patients that stand and fight for their rights against the unlawful encroachment of the government who have the best chance of prevailing in the end.

San Bernardino officials will meet Thursday for a hearing to adopt an amendment banning dispensaries. 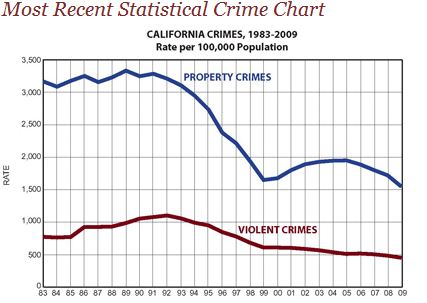 Both the trial court and appeal court upheld the legality of California’s medical marijuana law. The California Supreme Court and the U.S. Supreme Court both declined to hear the case.

And, since San Bernardino County decided to challenge state law instead of complying with it, it did not even bother to institute Medical Marijuana Identification Cards until June 2009. Meanwhile, the planning commission notes medical marijuana dispensaries “proliferated in varying degrees in jurisdictions that have actively accommodated California medical marijuana laws.”

In other words, dispensaries served patients in communities that did not spend tax dollars violating state law.

Meanwhile, not ones to let a series of resounding losses in court stop them from spending more tax dollars to fight the laws of their own state, the San Bernardino Board of Supervisors adopted its “Urgency Interim Ordinance 4083” in June of 2009. Having lost in court, the county still issued a “temporary moratorium” on issuing permits to medical marijuana dispensaries. Ostensibly, the reason was to permit staff to review possible amendments to the development code.

Supervisors are busy, after all, and 10 years was apparently not enough time. What the county is really up to is looking at using zoning and development laws to effectively eliminate a dispensary’s ability to achieve compliance. (These outright bans are also being successfully challenged by medical marijuana defense lawyers in Los Angeles and elsewhere).

Never ones to act when delay is possible, the “Urgency interim ordinance” was extended in August 2009 and again in June 2010. Further extensions are not permitted under California law so we can be sure the politicians are fixing to act, even if it’s wrong.

San Bernardino officials note they have been holding lots of meetings on the issues, gathering input, etc. The term “stakeholders” was likely used at least once. During these meetings staff claims to have found an increase in crime has resulted from permitting medical marijuana facilities to operate. At right you see a graph from the California Department of Justice that shows the downward trend of both violent crime and property crime over the last two decades.

Now county officials contend the development code does not permit medical marijuana dispensaries because it states “any use not specifically allowed shall be prohibited.”

We wonder if it permits Internet Cafes.