Sheriff offices in Colorado and the neighboring states of Nebraska and Kansas have filed a lawsuit asking a federal court to do away with Amendment 64, the measure that legalized the sale of recreational marijuana, and also to shutter the state’s hundreds of licensed marijuana sellers. 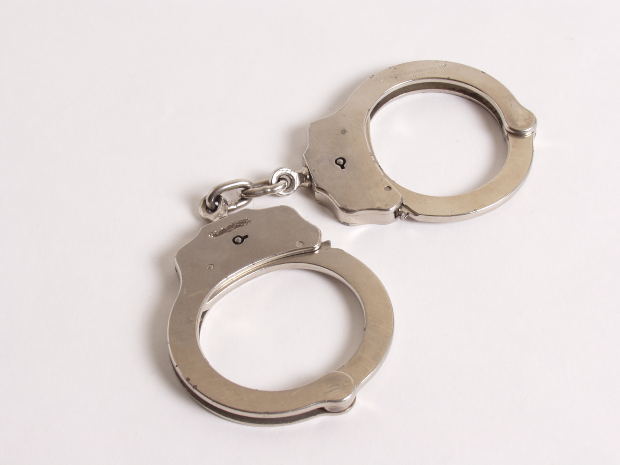 The complaint asserts the state marijuana law directly contradicts the U.S. Constitution and, what’s more, creates an unreasonable financial burden on nearby states and law enforcement agencies within its own borders. The lead complainant in the case is the sheriff of Larimer County, who characterized the lawsuit as a “constitutional showdown.” Each day, he says, he is tasked with deciding whether to violate the state constitution or the federal constitution.

It is true that while marijuana for recreational use was legalized in Colorado at the start of last year, and yet it remains against federal law. The sheriff asks which constitution he should be responsible to uphold.

Meanwhile, the sheriffs operating out-of-state say Colorado’s recreational marijuana has seeped across the borders, increasing drug arrests and taxing the resources of already-encumbered law enforcements and court systems. Ultimately, this costs taxpayers more money. In some counties, drug arrests rates have spiked by 400 percent over the last three years. These agencies cite a direct link with the passage of Colorado’s law.

Our marijuana lawyers believe it is problematic that state laws contradict federal laws. However, there is much more evidence that supports the push to change U.S. law to align more closely with the views of the American public, as well as those asserted by doctors, scientists and safety experts.

However, the lawsuit requests government intervention. Specifically, the sheriffs want federal authorities to intercede by exercising the right to regulate interstate commerce and drugs.

This lawsuit comes on the heels of similar litigation filed by the attorneys general of Oklahoma and Nebraska in late 2014. Those cases are still pending.

Authorities in Colorado have yet to respond to the lawsuit filed by the other attorneys general, while the complaint filed by area sheriffs has yet to be served.

Colorado Gov. John Hickenlooper has said he intends to uphold the voice of the voters, who chose legalization. Still, he is seeking advice from the federal government on how he should proceed. The sheriffs have criticized this response, with the Larimer sheriff calling it akin to advising people how to break the law without getting in trouble.

The Justice Department has previously indicated it would back off on criminal prosecutions and civil forfeiture actions in states where marijuana is legalized. The caveat is that states must have stringent regulations that will prevent keeping the drugs out of the hands of children and criminals.

Some have said the lawsuits are a “last-ditch” effort. That may be true. It’s unclear how successful a challenge will be, particularly in light of the growing support for marijuana decriminalization and legalization. After all, the resources of these agencies wouldn’t be so nearly taxed if possession and sales of the drug were legal and regulated in those states as well.

Some marijuana advocates have also noted these police agencies would do well to focus their attention instead on crimes of a more serious nature, leaving consumers of marijuana in peace.