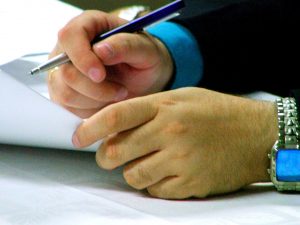 This point was underscored recently in the California Appellate Court decision in Metsch v. Heinowitz. In this case, the appellate court refused to enforce a contract to produce and distribute marijuana edibles. The contract had been drafted in 2014 – at a time when cannabis wasn’t legal for recreational use in California. This factored significantly in the court’s ability to enforce it. END_OF_DOCUMENT_TOKEN_TO_BE_REPLACED

California’s cannabis industry is considered essential, but it’s struggling in the wake of the COVID-19 pandemic. It was already grappling with high taxes, soaring compliance costs and fierce competition from the black market. 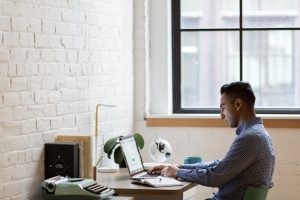 Now, as our L.A. cannabis business lawyers can explain, companies are slated to receive a number of state benefits, and perhaps even federal aid in order to ensure their survival.

Marijuana Business Daily reports the state is planning to offer a number of extensions, relief and deferrals that should allow many pot shops, manufacturers and growers to keep operations chugging along and also meeting payroll. Many are hoping that this could ultimately lead to substantial, longer-term regulation – especially where taxes are concerned. END_OF_DOCUMENT_TOKEN_TO_BE_REPLACED

The Federal Bureau of Investigations is examining possible public corruption tied to the local marijuana industry in Sacramento after federal prosecutors indicted four for reportedly directing overseas money into both campaign coffers and cannabis companies. Did public officials accept bribes in return of favorable licensing to entrepreneurs in a fiercely competitive legal marijuana market? 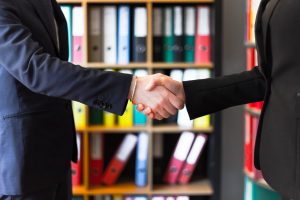 That’s the question being asked of marijuana industry insiders in the region. High Times reported the FBI has declined to confirm or deny the existence of such an investigation. Yet in an FBI podcast broadcast titled “Corruption Threat Emerges in Marijuana Industry” in mid-August, supervisory special agents indicated unequivocally they had noted an increasing threat of public corruption in the burgeoning marijuana market in Southern California. They explicitly sought tips that might help direct such investigatory efforts.

Another investigation by city officials in Sacramento is examining how one cannabis company owner and those associated with him were able to score eight marijuana dispensary licenses in the city – roughly one-third of the allowable number of sellers within city limits. The man reportedly donated handsome sums to numerous local politicians in the city while they were running for election and re-election. END_OF_DOCUMENT_TOKEN_TO_BE_REPLACED

California could learn a thing or two from those who paved the way for cannabis legalization. For example, Uruguay 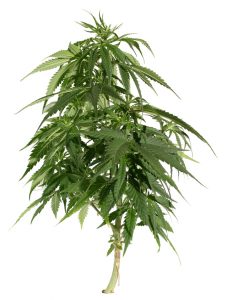 was the first country to fully legalize marijuana, and the South American country has learned much as a result of trial-by-error. Cannabis was legalized there five years ago, but it wasn’t until last year that legal sales began. Since then, Uruguay has experienced a number of supply problems. Residents report having to travel long distances to licensed pharmacies, and sometimes once they arrive, the supply is dry.

According to a report from High Times, the issues are two-fold. First an excess in government oversight is creating supply chain issues. Only registered pharmacies can sell cannabis, and there have only been 14 licenses issued out of the 1,200 pharmacies in Uruguay. The government is also in charge of cultivation of marijuana, but only two cultivators have received licenses. Much like in California, when too many restrictions come between buyers and their marijuana, many consumers will choose black market options, even though there are legal options.

Second, the head of the Uruguay National Drug Council said there is an issue of farming capacity. Farming cannabis on such a large scale was not common, and there certainly was not a guidebook available. This led to a learning curve for cultivators to catch up on technology and processing on a mass scale. The two cultivators have just recently reached the allowed capacity of 4 metric tons per year. END_OF_DOCUMENT_TOKEN_TO_BE_REPLACED 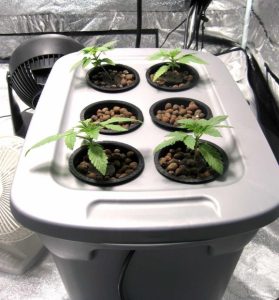 Specifically, Coffman told The Denver Post she extended an invitation to Sessions to come to Colorado and see how the state has managed and regulated its recreational marijuana industry. Coffman’s invitation was reportedly extended in a meeting with some of Session’s top staffers in Washington D.C. Coffman noted that Colorado is a good place for Sessions to start any inquiry on the matter, as Colorado is the state with the longest history of recreational marijuana in the country.  END_OF_DOCUMENT_TOKEN_TO_BE_REPLACED