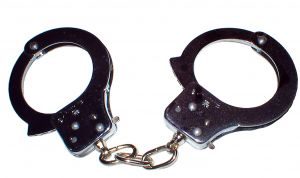 In State v. Jones, both sides disagreed as to whether hashish was included within the immunities of AMMA. Citing a previous state supreme court case from the late 1970s, the appeals court noted the legislature recognizes marijuana and hashish as two distinct forms of cannabis, and that the differing forms of treatment between marijuana and hashish have to do with its potency and rendering it susceptible to “serious and extensive abuse.” The state’s medical marijuana law makes no mention of hashish one way or another. END_OF_DOCUMENT_TOKEN_TO_BE_REPLACED