A federal lawsuit against the U.S. Drug Enforcement Administration and the U.S. Department of Justice, challenging the constitutionality of the federal law designating marijuana a Schedule I controlled substance proceeded recently to the next level with oral arguments before the U.S. Court of Appeals for the Second Circuit. As our Los Angeles marijuana patient attorneys can explain, the crux of the argument by plaintiffs of the claim, first filed in 2017, is that the designation ignores the merits of the drug for medicinal purposes. The appeal was heard last month by the three-judge panel. 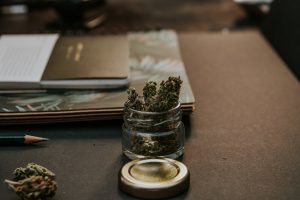 Plaintiffs in the lawsuit include a 12-year-old epilepsy patient, an 8-year-old Leigh’s syndrome patient, an Iraq war veteran and sufferer of post-traumatic stress disorder, a former NFL player who heads a hemp company hawking sports performance products and a non-profit that helps minorities get ahead in the legal cannabis market. Defendants are acting-Attorney General Matthew Whitaker, the acting director of the DEA and the federal government.

The appeal, limited to presentations of just a few minutes per side, rests on a dispute of the assertion that the Controlled Substances Act violates the 5th Amendment, which guarantees the right of citizens to preserve life and health.  END_OF_DOCUMENT_TOKEN_TO_BE_REPLACED 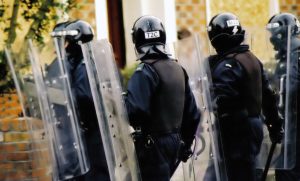 Two of the most recent raids indicate a shift in San Diego law enforcement policy. Prior to these operations, the San Diego PD had mostly avoided delivery services, focusing instead on dispensaries with physical retail locations. On August 2, 2017 two delivery services were raided. This may signal a shift toward prosecutions of delivery services which operate illegally. END_OF_DOCUMENT_TOKEN_TO_BE_REPLACED

With the legalization of recreational marijuana, California faces the daunting task of implementing a regulatory scheme on a scale rarely seen before. There have been few – if any – periods in state history in which an entire industry must be legalized and regulated within a narrow window of fourteen months. And yet that is the task faced by the State come January 2, 2018. 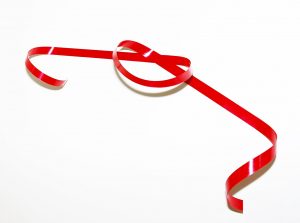 In the midst of feverish work and complicated legal structures, the City of Los Angeles is garnering worldwide interest in the efficacy of its new cannabis regulations. Learn more about the system that could save taxpayers millions of dollars in regulatory costs and ensure a smooth transition into legal sales of recreational marijuana. END_OF_DOCUMENT_TOKEN_TO_BE_REPLACED

The legalization of recreational marijuana sales in California has presented many business opportunities for cannabis entrepreneurs. Now, entrepreneurs from other industries are teaming up with the cannabis industry to offer unique – and potentially profitable – pairings. Learn more about the creative ways in which other industries are finding ways to tap into the marijuana market.