As we’re rolling into our third year of California’s legal recreational marijuana market, industry operators might expect heightened tax enforcement could be on the horizon. With an increasing number of audits already underway, there is concern some marijuana businesses could find themselves drowning in delinquent tax bills – some possibly as high as tens of millions of dollars. 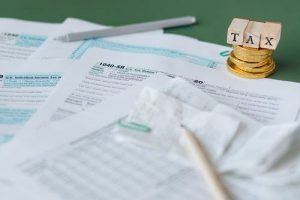 The three-year milestone is noteworthy because that’s the cutoff for California Department of Tax and Fee Administration auditors for examination of corporate tax returns.

Prior to 2018, marijuana companies were already required to pay sales taxes. As our Los Angeles cannabis lawyers know first hand, many were were routinely subject to state audits. In 2018, when the state first allowed legal cannabis sales for recreational use, they were required to pay two new taxes – a cultivation tax and a 15 percent excise tax.

As some CPAs note, audits like these can be very advantageous for the state of California, so it should come as no shock that these are starting. In fact, the state is pumping up all its general business audits too, so it’s not necessarily that marijuana companies are being singled out. Still, the high tax rates and significant penalties associated with marijuana sales could spell trouble for some marijuana businesses if anything is amiss. END_OF_DOCUMENT_TOKEN_TO_BE_REPLACED

The cannabis industry in California is struggling, despite being larger than ever. Los Angeles marijuana lawyers know that is thanks in large part to the tight regulations and steep taxes imposed on cultivators, producers, labs, retailers and consumers. Now, some legal analysts are proposing a plan that would base tax level on how potent a product is. 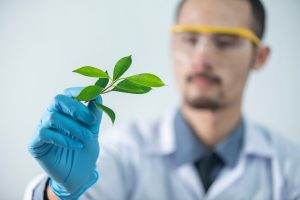 In other words, the higher the concentration of a product’s THC content, the more it would be taxed. The proposal comes as state-legal businesses have been begging lawmakers for some relief from local and state government taxes. The high tax rates (a combined 50 percent for some businesses) are driving up the costs of marijuana products, which in turn are being passed onto consumers, a growing number of whom find it preferable to frequent the plentiful (and much cheaper) black market vendors.

The plan proposed by the state’s Legislative Analyst’s Office would:

This would effective address a few different issues, they say. First, it would help reduce the potential for consumers to get their hands on dangerous, high-potency pot products. Secondly, it would ease the tax burdens of retailers primarily selling low-to-moderate THC potency products. Once companies aren’t so squeezed financially, they’ll be better able to compete with the unregulated black market. END_OF_DOCUMENT_TOKEN_TO_BE_REPLACED