The California-based cannabis list site, Weedmaps, has held true to its promise to drop unlicensed cannabis advertising listings from its platform by January 1, but the work is ongoing.

Industry insiders say the very nature of Weedmaps – a self-published platform that fails to vet ads prior to posting them – continues to afford illegal businesses a means of maintaining a small presence on its promotional site.

Background
In late 2019, the licensed California cannabis industry pressed Weedmaps to cease posting ads for illegal marijuana businesses. The site then set itself a deadline of January 1, 2020. By which time, the platform said it would require current state license number submissions for all California advertisers on its site, before ads could go live.

And as that January 1 deadline has arrived, the industry has been taking note. A Weedmaps statement earlier this week indicated the site had received state issued license numbers from “hundreds of retail clients.” But the statement failed to share the number of ads rejected, and also neglected to detail how many Californian companies currently advertise on the platform.
END_OF_DOCUMENT_TOKEN_TO_BE_REPLACED

Licensed marijuana business leaders are fed up with pervasive scofflaws, saturating the market with unfair competitive advantage (they’re not paying for exorbitant taxes, seed-to-sale tracking and quality testing). Customers are swayed by lower prices, and some may even be tricked by ripped-of branding/copyright violations. 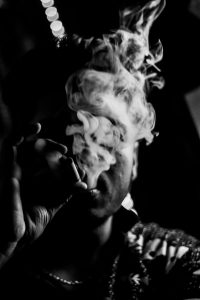 One of those companies is now threatening the city with legal action if they don’t start enforcing statutes and ordinance against unlawful business practices. The licensed cannabis company sent a letter to to the city attorney specifically requesting beefed up enforcement against illegal pot shops. By some estimates, these number in the hundreds.

In that letter, the cannabis company opened by saying that during the slow roll-out of regulated recreational marijuana sales, the city attorney’s office as well as the city attorney himself “overlooked” and “ignored” the businesses interests of licensed, regulated shops, as well as city residents – South Los Angeles especially, where there seems to be the greatest concentration of illegal pot stores.

What Duty Does the L.A. City Attorney Have to Address Illegal Pot Shops?

Following a 2017 special election, voters approved Measure M, which spelled out the city’s regulatory and tax framework as well as plans for criminal and civil penalties imposed on unauthorized shops. These included various civil fines for nuisance offenses by these operators and landlords, as well as enhanced punishments/fines for actions like disconnecting power and water utilities. END_OF_DOCUMENT_TOKEN_TO_BE_REPLACED

First came the movie vending machines. Then there were the cupcake machines. Now, increasingly cropping up in California since the legalization of recreational marijuana are the cannabis vending machines. (Actually, it might not be a bad idea to line up all three side-by-side…) In truth, these self-service machines may be quite convenient, but vendors need to make sure their equipment, products and processes are all thoroughly vetted by a Los Angeles marijuana business lawyer. 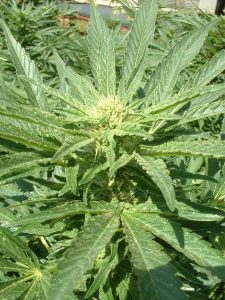 Such high-tech marijuana options are proliferating. Given that federal law has not kept pace with many states in this regard, it is imperative that as advancing technology is applied to pot sales, retailers and other distributors be exceedingly cautious and work closely with a marijuana business lawyer to ensure both state and local ordinances are followed to the letter. Failure to do so can result in hefty fines, seizure of products, closure of a shop and possibly even criminal charges – particularly if marijuana ends up in the hands of minors.

Although the so-called “Cole Memo” issued under the Obama administration’s Justice Department allowed state-approved marijuana operations to avoid federal crackdowns (although this never equated to immunization for cannabis growers and distributors), Trump’s administration has been less forgiving under U.S. Attorney General Jeffrey Sessions. The direction the administration takes from here on marijuana may well depend on the outcome of the upcoming midterm elections.  END_OF_DOCUMENT_TOKEN_TO_BE_REPLACED 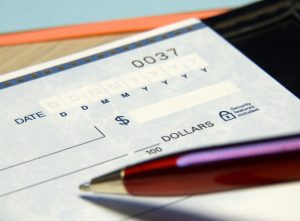 how they can interact with the cannabis industry. Wells Fargo, however, recently took those restrictions too far when the bank closed the account of a candidate in Florida who made cannabis legalization a tenant of her campaign platform. According to New York Times, Nikki Fried is running for Florida agricultural commissioner and said expansion of the state’s current program is her highest priority.

The candidate runs her campaign finances through Wells Fargo, who questioned her support of marijuana and whether or not she also was planning to take donations from marijuana businesses to fund her campaign. When her campaign workers confirmed she would take such donations, Wells Fargo made an unprecedented move in shutting down her account.  END_OF_DOCUMENT_TOKEN_TO_BE_REPLACED 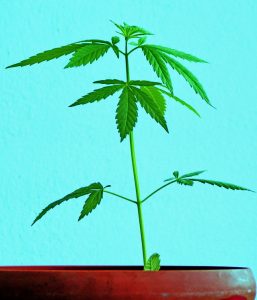 According to a report from Leafly, the bill allows representatives who refuse to step into the 21st Century to support marijuana businesses without taking a stance on marijuana at all. It turns the matter purely into a states’ rights issue, which has become the great unifier in the cannabis debate. It also removes industrial hemp from the definition of “marijuana,” freeing many industries that create products unrelated to the psychoactive properties of cannabis. END_OF_DOCUMENT_TOKEN_TO_BE_REPLACED 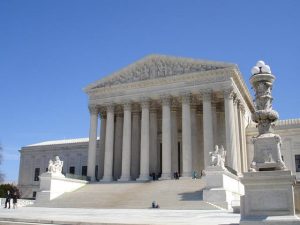 The case began with Congress passing the Professional and Amateur Sports Protection Act in 1992, which made it illegal for states to allow sports gambling if they did not already have laws permitting the activity on the books, according to an article from The Hill. Years later, in 2011, New Jersey voters passed a ballot initiative to amend the state constitution and put in place sports gambling permissions and regulations, which sparked the lawsuit with NCAA and sports leagues. It was determined this was in violation of PASPA, so New Jersey legislators instead repealed the laws they had in place forbidding sports bets in casinos, hoping to create one legal avenue. Federal courts stuck down this action as well, which forced a Supreme Court decision on the matter. The Supreme Court, however, sided with New Jersey, stating that PAPSA violated anti-commandeering doctrine. END_OF_DOCUMENT_TOKEN_TO_BE_REPLACED

Marijuana laws in Ohio have experienced a bit of a failure to launch. In 2015 a legalization ballot measure was voted 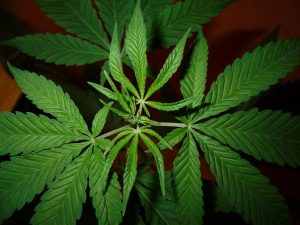 down, largely due to a scare campaign that positioned the 10 pre-designated cultivators as a monopoly.  In 2016, HB-523 was signed into law by Gov. John Kasich that set up a process for medical marijuana in the state. Since then, however, the initial phase has been a lumbering one. Advocates remain optimistic, though, pushing now for a state constitutional amendment to legalize recreational marijuana.

On the medical front, Ohio’s program is under scrutiny in court, as a judge in the Franklin County Court of Common Pleas is determining whether or not to delay licensing for cultivators, and potentially the launch of the program. According to Cleveland.com, one grower applied for a license and sued the Ohio Department of Commerce after it was denied, claiming there was no appeals process as promised. Reported errors in the scoring of applicants and complaints about officials not following their own rules in the selection process have led to other lawsuits. With only 12 initial promised licenses for large-scale cultivators, the spots are highly coveted. END_OF_DOCUMENT_TOKEN_TO_BE_REPLACED 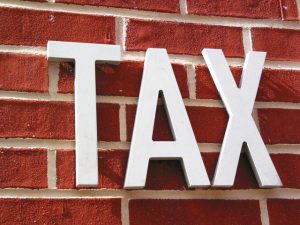 Even as such, the lower estimates more than cover the $52 million California budgeted for 2017-2018 to establish and run the marijuana licensing system. The $643 million also does not include local sales taxes or state license fees. It costs businesses $1,000 for a license to sell cannabis. The fees are set to cover all costs associated with permits, including background checks, and resources necessary for processing and issuing. END_OF_DOCUMENT_TOKEN_TO_BE_REPLACED 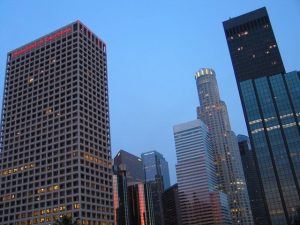 Los Angeles City Council approved commercial marijuana sales early in December, and by mid-January about two dozen businesses in the city had been granted temporary permits. Three of those businesses had state approval secured and were able to open for business that week, according to an NBC News report. More regulations will have to be met down the road to achieve legal status permanently, the Los Angeles Department of Cannabis Regulation told NBC. END_OF_DOCUMENT_TOKEN_TO_BE_REPLACED 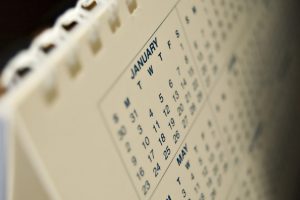 Therefore, Los Angeles could not start accepting applications right away. Additionally, it usually takes weeks for a business to receive a license and meet standards with local and state officials. END_OF_DOCUMENT_TOKEN_TO_BE_REPLACED