Marijuana made big gains in this year’s midterm elections (and a few losses), as two new states legalized recreational marijuana use for adults and voters in other states and cities agreed to decriminalize marijuana possession. 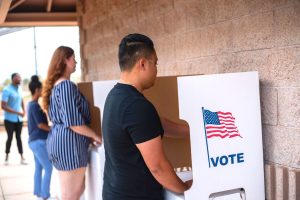 To be blunt about it, Los Angeles marijuana lawyers would count the biggest victories as being the ballot measures in Missouri and Maryland. Legal marijuana for adult recreational use in those two locations brings the total number of states to 21 – ultimately expanding civil liberties and cannabis freedoms for some 7 million Americans.

In addition to this, voters in 10 Ohio and Texas cities (representing nearly half a million people in total) approved bills effectively eliminating penalties for adult marijuana possession.

These wins are most welcome, though not a huge surprise to legal weed advocates. According to a recent Pew Research Center Survey, the overwhelming majority of Americans (91 percent) favor decriminalization of marijuana AND legalization for adult recreational use. Prior to Nov. 8th, 2022, approximately 43 percent of U.S. adults lived in a jurisdiction with access to legal marijuana for those 21-and-over. Adult-use and medicinal marijuana sales soared to $25 billion last year. In the next 8 years, that figure could easily reach $100 billion.

Although Maryland was widely expected to pass the marijuana legalization measure (which it did 65.6% to 34.4%), Missouri was one of four other (more conservative) states with marijuana ballot measures where favorable outcomes were less likely. Legalization in Missouri with the passage of Amendment 3 (53.1 % to 46.9%) came as something of a surprise, but ballot measure failures in the three other states – Arkansas (56.3% to 43.7%), North Dakota (54.9% to 45.1%), South Dakota (52.9% to 47.1%) – were expected.

END_OF_DOCUMENT_TOKEN_TO_BE_REPLACED 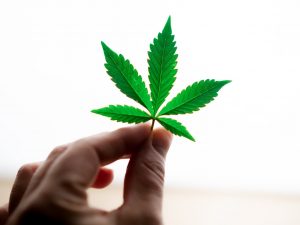 Despite all this, though, marijuana continues to be classified as a Schedule I narcotic under federal law. As our Los Angeles marijuana business lawyers can explain, that’s the same category used for drugs like heroin – highly addictive and with no medicinal purpose. Obviously, the label isn’t congruent with the reality, and there is a clear disconnect between federal and state laws that has proven a fine line for cannabis companies to walk. END_OF_DOCUMENT_TOKEN_TO_BE_REPLACED 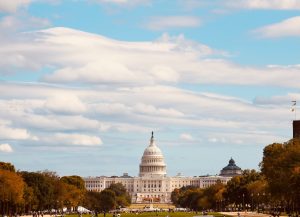 The measure was largely approved along party lines, though five Republican representatives and one independent joined Democrats in passing the bill. Half a dozen Democrats voted against it. NPR quoted the bill’s sponsor as saying federal action on the issue is an imperative, given that the majority of states plus Washington, D.C. have recognized medical cannabis as legal and 15 allow its sale and possession for adult recreational use. Those who voted in favor of the bill say it is long overdue, particularly as so many of the arrest and sentencing laws have placed an unfair burden on minority and low-income communities. Research conducted by the ACLU has established that people of color are four times more likely to be arrested for possession of marijuana than their White counterparts, despite evidence these groups use the substance in equal measure. Federal estimates are that some 22 million Americans regularly use marijuana. END_OF_DOCUMENT_TOKEN_TO_BE_REPLACED 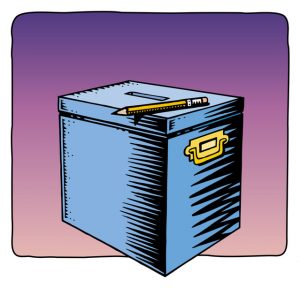 Meanwhile the Marijuana Policy Project (which offered support for Proposition 64 when it was on the ballot in California) has been trying to organize a petition drive to get an initiative on the ballot as well. However, the group determined there was not enough time to rally for 2018 and are instead focusing their efforts on a big 2020 push. END_OF_DOCUMENT_TOKEN_TO_BE_REPLACED

In the David versus Goliath of weed, five plaintiffs are taking on the federal government’s archaic stance on cannabis, claiming they have “suffered 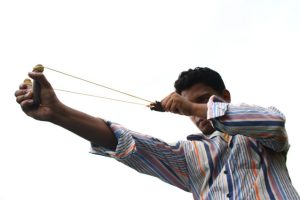 harm, and … are continually threatened with additional harm” as a result of marijuana’s Schedule I classification under Controlled Substances Act, 21 U.S.C. Section 812.

Arguments recently began in U.S. District Court Southern District of New York for the lawsuit filed against Attorney General Jeff Sessions, Department of Justice, U.S. Drug Enforcement Agency and its director Chuck Rosenberg, and, to top it off, the United States of America.

Plaintiffs include a military veteran who uses cannabis for post-traumatic stress disorder, a former pro football player with a business that sells hemp-based products, representatives for two young children, each of whom suffer from severe medical issues, and Cannabis Cultural Association, a non-profit organization meant to help minorities benefit from the cannabis industry, according to an article from Associated Press. The lawsuit also outlines that, while not a class action, it would benefit tens of millions of Americans who depend on marijuana’s medical properties. END_OF_DOCUMENT_TOKEN_TO_BE_REPLACED

With the rollout of Proposition 64 on Jan. 1, Californians are beginning to enjoy legal adult-use marijuana. Some cities, though, decided not to legalize 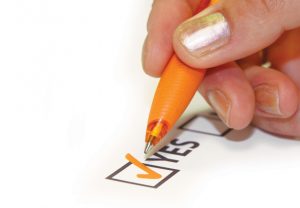 recreational cannabis, either because residents or leaders voiced opposition or because they wanted to wait to see how it played out in other areas of the state.

Chula Vista is one such city that did not join legalization efforts right away, but is considering a ballot measure this year. This would put the final decision in the hands of the residents of the city.

According to an NBC Los Angeles report, the city is working with a private research firm to survey residents for their feedback and thoughts on whether to legalize and how best to regulate the industry. END_OF_DOCUMENT_TOKEN_TO_BE_REPLACED 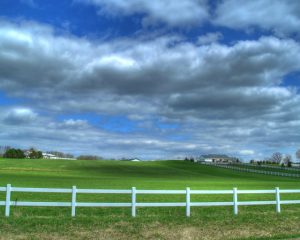 In one example, California Growers Association, a nonprofit, mutual benefit corporation, has filed a lawsuit in Sacramento County Superior Court against the state’s agriculture department, challenging the lack of such a stipulation. END_OF_DOCUMENT_TOKEN_TO_BE_REPLACED

This move comes on the heels of Sessions rescinding a directive, known as the Cole Memo, issued in 2013 by the Department of Justice during the Obama administration, which indicated that federal prosecutors should not pursue charges in relation to illegal marijuana activity so long as those in question were abiding by state laws. END_OF_DOCUMENT_TOKEN_TO_BE_REPLACED

However, Sessions recently rescinded that directive, opening the door for prosecutors to go after states that have established legal cannabis.  END_OF_DOCUMENT_TOKEN_TO_BE_REPLACED

Florida lawmakers are preparing to implement Amendment 2, which is the state’s medical marijuana legalization law. For now, there are only seven companies licensed to cultivate and distribute marijuana in the state. They have been busy too – raising funds and spending millions of dollars to grow their new operations and shield what they have at stake in what promises to be a highly profitable industry.

They are pushing to expand access to the drug. How so? By hiring an estimated 60 lobbyists to represent their interests to state lawmakers in charge of writing the detailed provisions of the broader marijuana law, approved by state voters in November at the same time California voters approved recreational marijuana.

Patients and doctors too are pressing state officials to expand access, as well as improve the affordability of the drug and increase the diversity of available strains.  END_OF_DOCUMENT_TOKEN_TO_BE_REPLACED