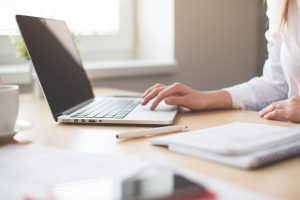 Plaintiff was previously employed to provide expertise and labor to an investment company that owned a marijuana grow operation in Junction City. He alleges that despite being a non-exempt employee, in turn requiring the company to pay at least minimum wage plus overtime for all hours worked over 40 in a given week (which he claims he did frequently), the company failed to pay him for approximately 2,500 hours worth of pay. He further alleges the cannabis company failed to provide him itemized pay statements or establish a regular pay day, both in violation of state employment laws. He also incurred numerous expenses on behalf of the company, such as using his personal vehicle for work purposes with no reimbursement.  END_OF_DOCUMENT_TOKEN_TO_BE_REPLACED