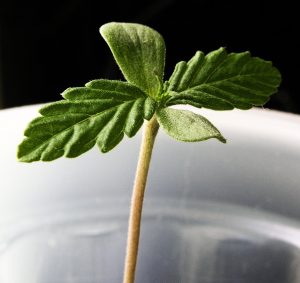 Interestingly, the 2016 number was more than double the number of indoor plants seized by the D.E.A. in California in 2012. So why have indoor grows increased so quickly in California? According to a D.E.A. report, indoor production has two key advantages: it does not rely on outdoor climate conditions or growing seasons, and it is more difficult for law enforcement officers to discover that open outdoor grows. Outgrow grows can cause other legal complications, too: many outdoor grows in California have been conducted on federal lands. Marijuana is entirely prohibited on federal lands. No state permit, license, or compliance can protect a defendant from being prosecuted under federal law if he or she grows marijuana on federal lands within state borders. END_OF_DOCUMENT_TOKEN_TO_BE_REPLACED