In the nation’s first ever vote on a stand-alone marijuana bill, the House of Representatives voted to allow federally insured banks to serve cannabis businesses in states like California, where marijuana use is legal.

First introduced by Rep. Ed Perlmutter, D-Colorado, the Secure And Fair Enforcement (SAFE) Banking Act simply states that deposit insurance cannot be cut off by federal authorities, nor can “any other adverse action” be taken against a financial institution for working with cannabis businesses in states and territories where marijuana use is permitted.

A great number of Democrats from Southern California were among the 206 co-sponsors of the bill, as was GOP Rep. Duncan Hunter of San Diego. Rep. Katie Porter, D-Irvine, also introduced an amendment making it clear that new banks and credit unions would be protected by the bill too. END_OF_DOCUMENT_TOKEN_TO_BE_REPLACED 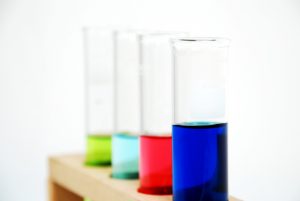 widespread issue, particularly with more stringent testing regulations recently becoming mandatory. According to a report from Marijuana Business Daily, though, several testing labs have said there is little to be concerned about, especially as these regulations continue to balance out and become more integrated.

The testing labs noted first of all that the two instances of recalls, both in late July, were self-imposed by the companies who manufacture the product. Thousands of marijuana products have passed lab tests and have moved along to retailer shelves. The data from these tests is double checked by the Bureau of Cannabis Control to help ensure product that should have failed the tests does not make it into stores. For the most part, companies have been able to keep up with the new regulations, and the recalls were reportedly a precautionary move by those particular businesses. As understanding of all regulations continues to grow stronger, incidents of product testing failures will continue to decline. END_OF_DOCUMENT_TOKEN_TO_BE_REPLACED 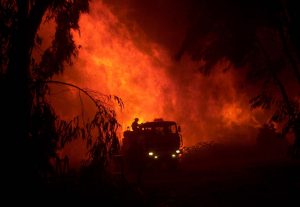 Two of the blazes, which combined are dubbed the Mendocino Complex Fire, are at the heart of cannabis country. The Mendocino Complex Fire has already been declared the largest in California’s history. The previous record was set just last year, and at that time it was estimated 30 to 40 percent of the cannabis growers in the state were affected by the wildfires. It is unknown how a second round of fires will impact the industry, but it certainly is not positive. Within the last few weeks, More than 283,000 acres have been destroyed, including at least five greenhouses and countless outdoor crops. To the northwest the Carr Fire has taken out more than 173,000 acres, including several buildings belonging to one of the leading growers in the state. END_OF_DOCUMENT_TOKEN_TO_BE_REPLACED 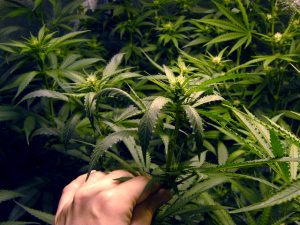 The tight vote is illustrative of how divided the city is over the issue. Riverside County was one that supported Proposition 64 by about 42,000 votes. Yet the county has banned cultivation, manufacturing, and retail, with individual cities also enforcing their own similar bans. When residents vote one way and their representatives vote in the opposite manner, it truly flies in the face of the will of the people. Try as they might, the city and county governments do not have the power to ban everything, though, no matter how many scare tactics they use to justify their agenda.
END_OF_DOCUMENT_TOKEN_TO_BE_REPLACED 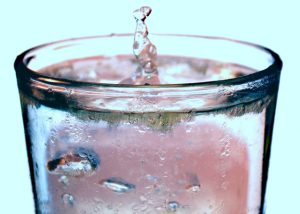 As our cannabis attorneys can explain, many in the beverage industry have been nervous to dabble in cannabis drinks out of concern for Controlled Substances Act, 21 U.S.C. Section 812. Because the law bans marijuana and lists it as a Schedule I narcotic, brewers worry that crossing the federal government could put their alcohol licenses at risk, even if they are abiding by state laws. That’s where ingenuity, creative problem solving and help from a knowledgeable legal team can help. END_OF_DOCUMENT_TOKEN_TO_BE_REPLACED

Some local governments have appeared hell-bent on banning or strangling the budding cannabis industry. It’s encouraging in this light to see some leaders embracing the change and making strides to make this a more cannabis-friendly community. 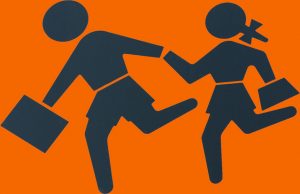 The Napa Planning Commission recently endorsed reducing the distance a cannabis business can set up shop to 600 feet from a school or place where children congregate, and even recommended easing up on that rule in instances where a natural barrier would prevent direct access, such as a waterway, according to Napa Valley Register.

For many people, change can be a very scary thing. Often, though, such fears are rooted in lack of education and the feeling of losing control. Once we see new ideas in action, we sometimes wonder why it took us so long to change in the first place, and realize we wouldn’t want things to go back. We see the effects of this sentiment throughout California. Since the passing of Proposition 64, there has been a great deal of caution on the part of cities to slow down change as much as possible. Prop 64 and the follow-up Medicinal and Adult-Use Cannabis Regulation and Safety Act very thoughtfully laid out guidelines that would allow marijuana businesses to begin sales of recreational cannabis, and, in the case of MAUCRSA, brought medical marijuana sales under the same umbrella of rules. These guidelines painstakingly established regulations that would encourage cannabis businesses to operate legally while easing fears of residents. END_OF_DOCUMENT_TOKEN_TO_BE_REPLACED

The report defined some regions of California as being “pot deserts” – areas where residents have to travel 60 miles or more to access legal marijuana at a licensed dispensary. An additional 29 percent have to drive 30 to 60 miles to the closest location. This disparity in cannabis access stems from the clause in Proposition 64 that allows local governments to establish their own set of recreational marijuana regulations or to ban sales altogether. While a majority of residents in the state clearly favor adult-use marijuana based on the 2016 vote, there is seemingly a desire among many districts to leave the actual growing, producing, and selling of the drug to other cities … cities far away from their own. END_OF_DOCUMENT_TOKEN_TO_BE_REPLACED

Los Angeles, Oakland, San Diego and San Francisco have been praised for being at the forefront of decriminalization and legalization of marijuana in California.

On the flip side, we have San Bernardino. The city recently passed a regulation (Ordinance No. 1464 Section 5.10) that prevents any cannabis business that has “conducted commercial cannabis activity in the City of San Bernardino in violation of local and state law” from obtaining one of the 17 licenses available in the city.

One savvy business owner isn’t taking this move lying down, though. She is suing the city after officials in December raided and shut down a facility she owned and leased out to cannabis growers. They confiscated 35,000 marijuana plants, according to a report from High Times. And though the owner of the facility was never charged, she still falls under the current restrictions and is not qualified for one of the licenses, currently being given to other establishments who have the same intention as her: to run a facility for growing marijuana. END_OF_DOCUMENT_TOKEN_TO_BE_REPLACED

The County of Riverside remains a patchwork laws, with each city holding very different opinions on how to best move forward with regulating (or 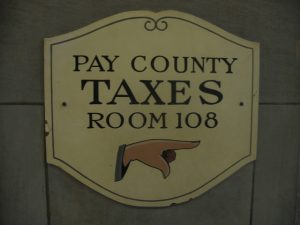 banning) marijuana businesses, growing operations, home cultivation, testing, sales, manufacturing and distribution. That same divide is reflected in the Riverside County Board of Supervisors in how to handle regulations in unincorporated parts of the county. But it looks like after a recent vote, the board will be moving forward on its own with those regulations, while also forgoing a tax ballot initiative in November, according to an article from The Press-Enterprise.

As our marijuana attorneys can explain, even though Proposition 64 passed in November 2016, and adult-use sales were permitted beginning Jan. 1, 2018, it did not mean an automatic free-for-all everywhere in California. The Medicinal and Adult-Use Cannabis Regulation and Safety Act was voted into place by state legislators in June 2017 to streamline the existing Compassionate Use Act of 1996 with the incoming recreational marijuana laws. MAUCRSA Section 18-26032(a)(2) outlines that the actions of marijuana businesses “are not unlawful under state law” so long as they are “permitted pursuant to local authorization, license, or permit issued by the local jurisdiction, if any.” END_OF_DOCUMENT_TOKEN_TO_BE_REPLACED 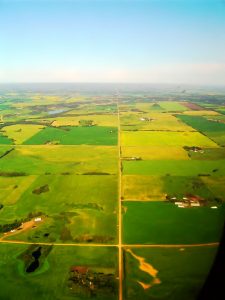 business. They are open to paying taxes and following the rules. However, they are facing many barriers to achieving this end goal while operating a successful business – one of the biggest being the law itself.

This message was delivered loud and clear at a recent meeting in Ukiah, Calif., which included government officials and Northern California marijuana industry leaders in the first gathering of its kind, according to The Press Democrat.

The Sonoma County agriculture commissioner used this forum to address the seemingly endless patchwork mix of state and local regulations to which marijuana businesses must adhere and how detrimental they have been to established cultivators who want to operate legally under Proposition 64. Known as the Adult Use of Marijuana Act, Prop 64 went into effect earlier this year and allows adult-use marijuana legal in the state – but only for counties and cities whose leaders chose to adopt the law. Local governments have the right to continue to ban adult-use marijuana and to regulate it as they see fit.